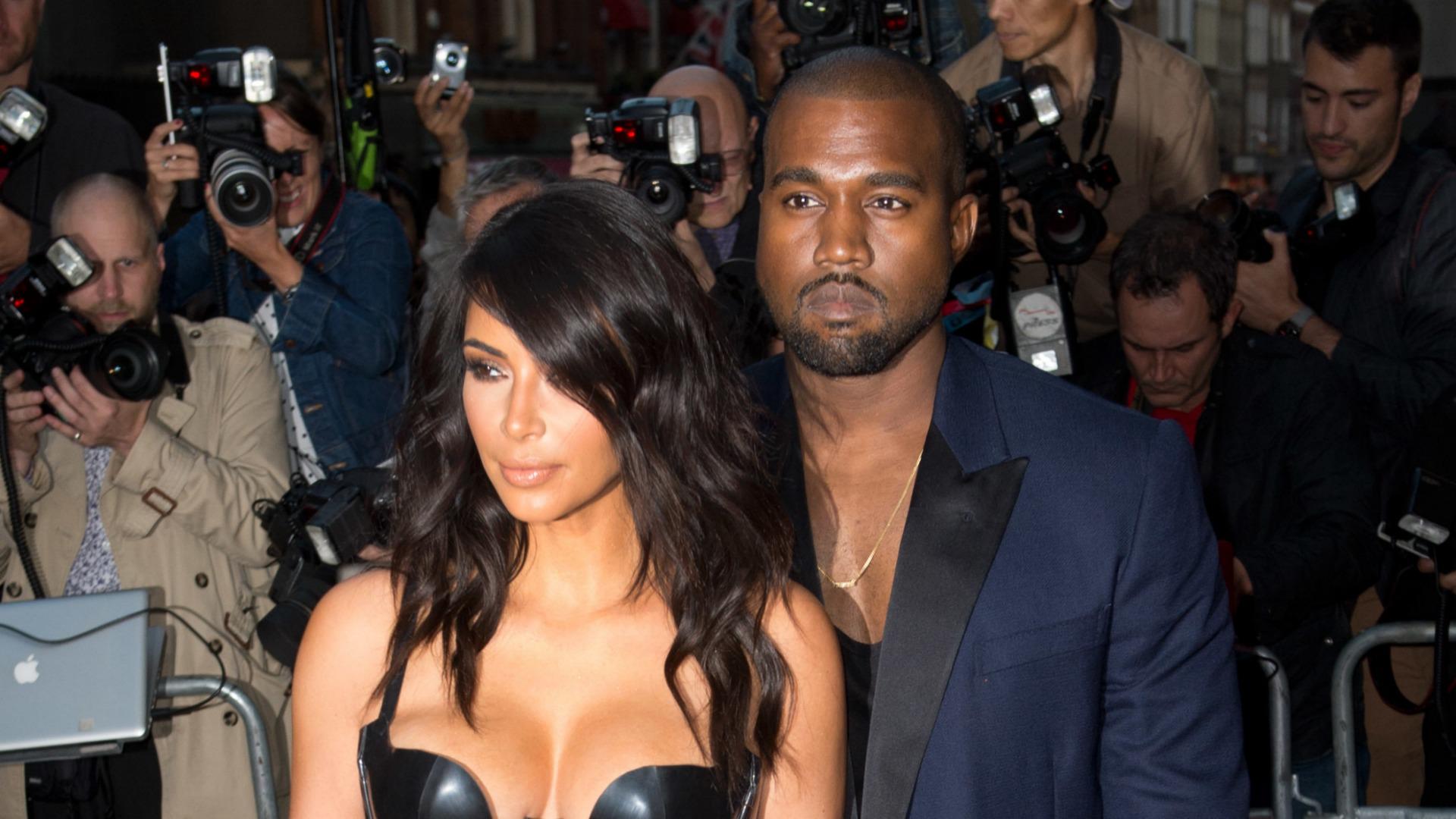 According to a recent post from Kim Kardashian on Snapchat, She released a video of a conversation that shows that Kanye West and Taylor Swift on a phone call talking about the “Famous” track before Yeezy’s “The life of Pablo” was released.

ÔÇ£I think this is a really cool thing to have,ÔÇ£For all my Southside niggas that know me best, I feel like me and Taylor might still have sex.ÔÇØ

┬áÔÇ£Yeah, I mean, whatÔÇÖs dope about the line is itÔÇÖs very tongue in cheek either way. And I really appreciate you telling me about it, thatÔÇÖs really nice.┬áI just had a responsibility to you as a friend, you know, and thanks for being so cool about it.ÔÇØ

ÔÇ£For you to ask me if IÔÇÖd be okay with it, I really appreciate it. IÔÇÖd never expect you to tell me about a line in your song, relationships are more important than punchlines, you know,ÔÇØ.

Here is the entire conversation Taylor & Kanye had, judge for yourself. pic.twitter.com/InTjvPGKe3