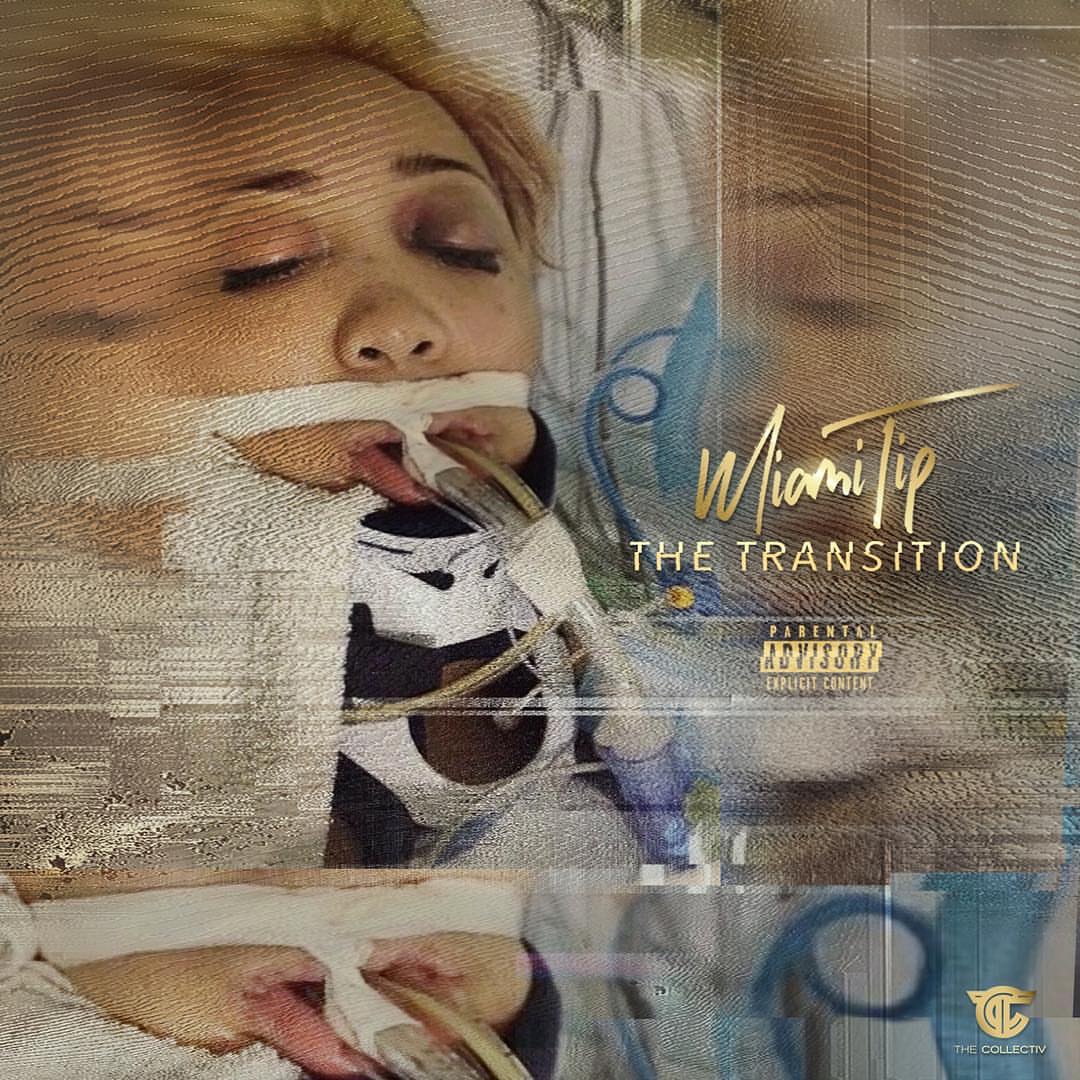 Some may be familiar with Tip Drill (AKA Miami TIP) through her works at one of the hottest strip clubs in the nation, Miami’s King of Diamonds, but today the FL native is here to reintroduce herself as one of the hottest female emcees coming out of MIA.

┬á Tip Drill is no stranger to the music scene as she’s been seen in countless music videos for superstars like Nicki Minaj, French Montana, Plies and even J. Cole. She’s also done records with a few heavy hitters including fellow MIA native, Trina, Gunplay, Fetty Wap, Gunplay, Ace Hood, and many others.┬á ┬á Her new album, “The Transition,” serves as TIP’s re-emergence as a rapper. The project hosts 13 tracks filled with Tip Drill’s braggadocious, yet “feminine sass” sound, and embodies the journey that she has gone through during her Transition. Self-proclaiming herself to be the “underdog,” Miami TIP is well aware that her new grind requires her to really show in prove. She gives thanks to her past because it got her this far, but upon this release, we embark on a new journey. Take a listen to Miami TIP’s new album, “The Transition” and watch her new video “Low Key” featuring Fetty Wap┬áhere.