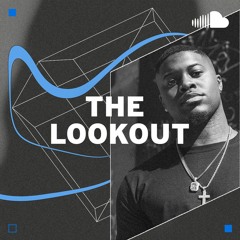 As you may know, we’re no stranger to creating and curating playlists. The TodaysHipHop Playlist was created by us to give independent artists a home to submit their music and get discovered. With the same ideals in mind, Pandora and SoundCloud are joining forces to bring fans music from the hip hop superstars of tomorrow with ‘The Lookout by SoundCloud’, a new station available on Pandora. Listen to ‘The Lookout by SoundCloud’ on Pandora HERE.

‘The Lookout by SoundCloud’ on Pandora will feature new artists weekly, with a focus on breaking up and coming Hip Hop artists in particular. The station will feature songs heard on the SiriusXM show of the same name, which airs on SiriusXM’s Hip-Hop Nation.

“With a hit slot on SiriusXM’s Hip-Hop Nation and now a new home on Pandora, SoundCloud’s top playlist, ‘The Lookout’, is the go-to source with the largest digital audio reach for fans to discover the best in breaking hip hop,” says Caiaffa, Interim Head of Music at SoundCloud. “Joining forces with Pandora to expand ‘The Lookout by SoundCloud’ amps up our shared commitment to help the emerging hip-hop artist community to get heard and discovered.”

Rising rapper Toosii shared, “I’ve got a lot of love for SoundCloud going back to the beginning of my career. It’s a place where I discovered a lot of music, and I was able to use it to introduce everyone to what I’m doing. They continue to show incredible support.” 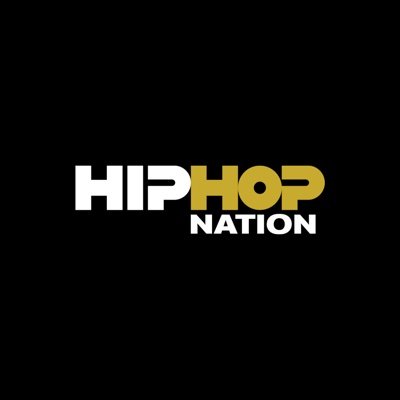 Originating and extending from one of SoundCloud’s most popular and influential playlists, ‘The Lookout by SoundCloud’ will provide a space for Pandora listeners to explore the next wave of breaking hip hop artists. Since launching on SoundCloud in 2019, ‘The Lookout’ has quickly grown to become the premiere destination for discovering the hottest next generation of rising stars in hip hop before hearing them anywhere else. Elevating artists bubbling up on the platform and championed by the community as well as standout emerging talent hand-selected by SoundCloud’s curators and tastemaker music teams, ‘The Lookout’ has spotlighted some of today’s biggest artists in hip hop before they became household names including Pop Smoke, Megan Thee Stallion, Roddy Ricch, Lil Tecca, Rod Wave and more.

For up and coming artists, the playlist presents yet another avenue to reach a new potential fans. To get featured, you can start by reaching out to SiriusXM’s Hip-Hop Nation, who curates the tunes. Here’s the contact info.

Best of luck to all indie musicians and keep it locked to Today’s Hip Hop for more resources and updates to take advantage of!