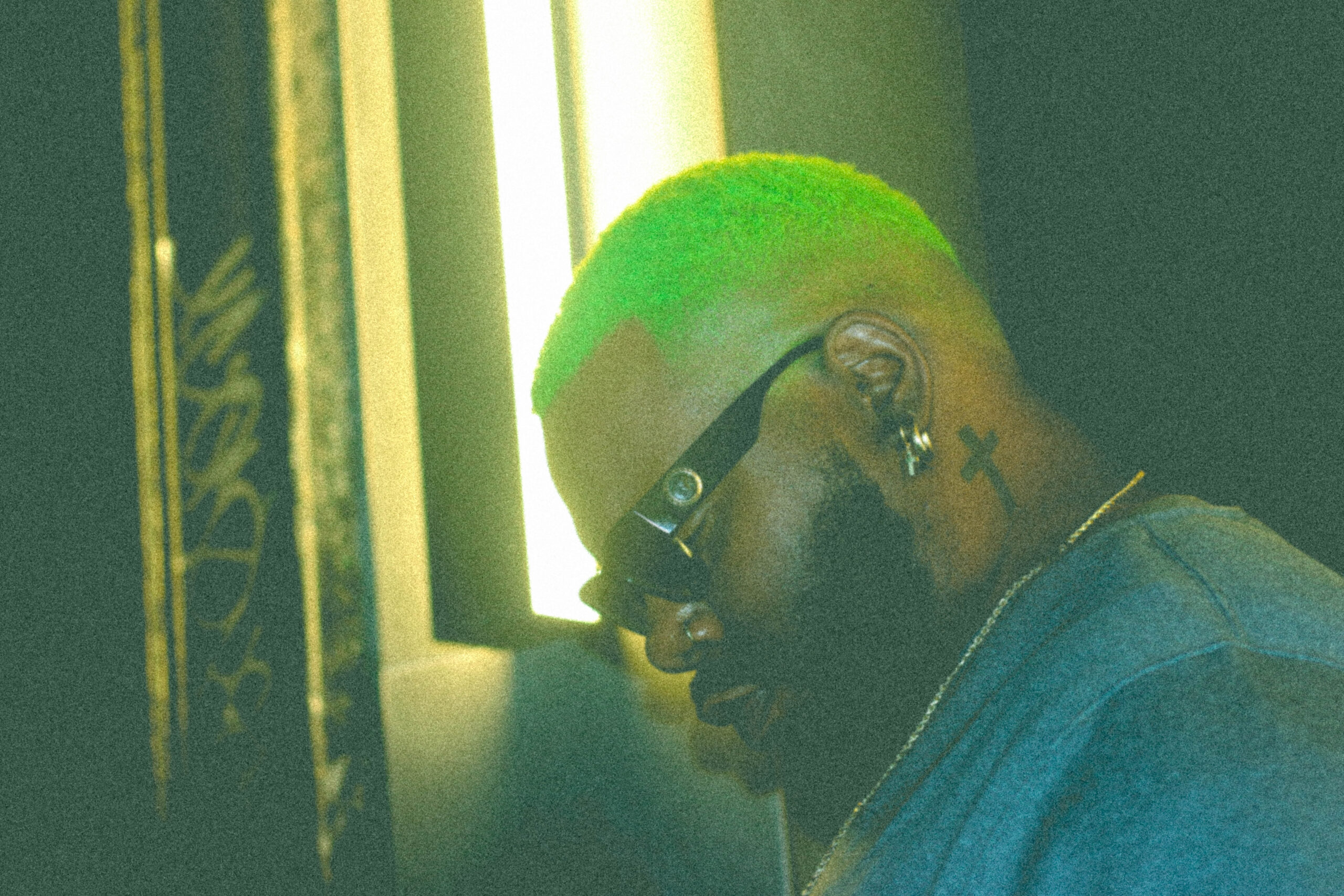 Embracing the concept of connecting up-and-coming talent to their community, we will showcase a stacked lineup of opening acts in NYC, before Kota takes the stage at Sony Hall on July 22nd. Sha Summers will be one of those artists, displaying his playful wordplay and infectious confidence. 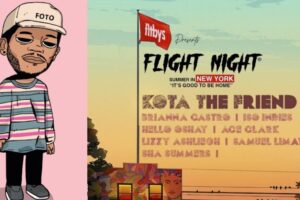 Sha Summers is the type of emcee you can tell truly loves making music.  He has such a unique and refreshing perspective on the game, often matching instrumentals that have a serious feel, with mischievous lyricism and concepts.

Summers was born in Brooklyn, and lives there now, but spent his formative years in Virginia.  “I came back to NY off a basketball scholarship to Molloy College, and decided to stay,” shared Sha. 2,000 fans at Sony Hall will be glad he did.

Above all, Sha Summer’s music is reflective of a dude you just want to be around.  It’s impossible not to crack a smile browsing his discography, but it would also be a mistake to look at his music as a parody.  One could describe Sha’s songs as seriously funny – he uses humor, witty wordplay, and personal experience to touch on subjects that are highly accessible.

In many ways, Sha Summers is a hip-hop disrupter.  He takes our preconceived notions of the genre and flips them on their head.  That could mean creating dissonance between subject matter and style; such as matching a boom-bap beat and old school delivery with a new-age concept.

Take, for example, 2019 single Dick Appointment, which explores just what its subject implies, over a beat that Ghostface Killah would feel comfortable on.  And while the nature of the joint is playful, Summer’s style is anything but.  The flow and cadence are tough, chalk full of multi-rhymes and wicked punchlines. And that’s what sets Summers apart – he takes a subject that is lighthearted, and makes it go hard.

On the other hand, 2020 single I Can’t Breathe, does just the opposite, matching a deadly-serious subject matter with an experimental instrumental.  When discussing his influences and sound, Summer’s referenced Kanye’s Graduation as having a great impact on his art, and the connection makes sense listening to the beat selection here.

Once again, the technical aspects of Sha’s game are on point, and his punchlines become powerful and impactful. “All the outrage ‘bout knees on Kaepernick/while they cappin’ n*ggas/with kneecaps in the back of n*ggas,” spits Summer’s, again demonstrating technical prowess while speaking an important truth to life.

While Sha Summer’s uses his one-of-a-kind style to draw new fans, he understands that it takes an investment to grow your brand as an artist.

“I’m independent for the most part. I’d say the challenges I’ve had to face so far is funding EVERYTHING I need to fund in order to cover the financial side of getting my music seen and heard. Not the toughest task but it definitely takes patients and a little more focus on other things other than my craft sometimes.”

Wearing multiple hats is a reality for independent artists, but with Summer’s talents, the hard work is sure to pay off.

Sha Summers is clearly looking forward to the opportunity to perform at Flight Night. However, he’s appreciating the moment just as much as an opportunity to reconnect with fellow artists.

“Performing alongside the homies and putting on for the city is fire. Kota been the homie for a while so I’m happy I get to rock out with him while he’s home.”

Look for Sha Summers to wow Flight Night Fans with his good nature, and unique take on the art form. Limited tickets are available for the second night of NYC Flight Night (Saturday, July 23rd.)