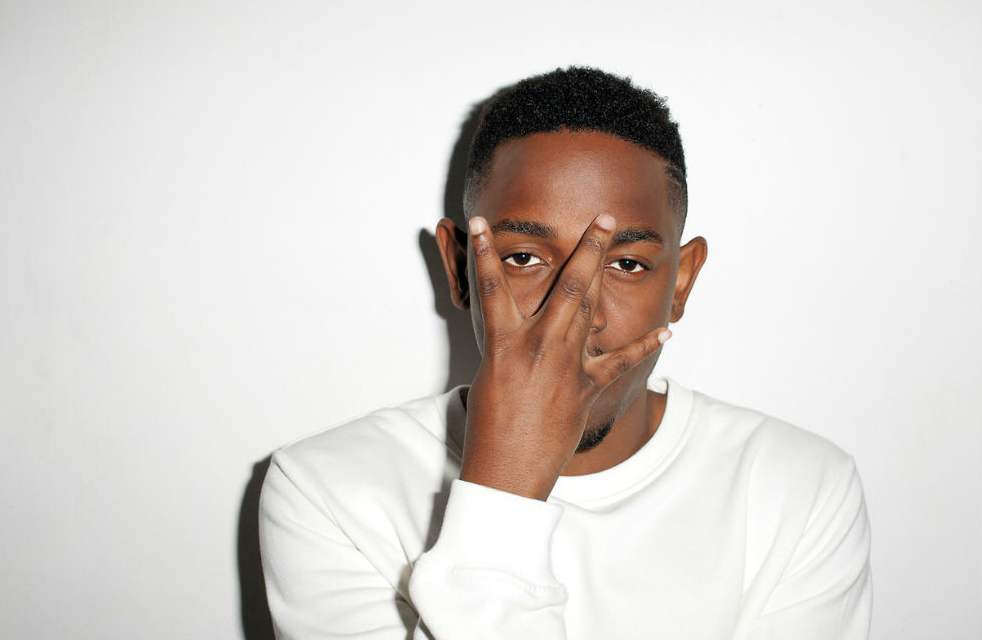 By the time Kendrick Lamar had┬áfinally eased into the melting pot of American consciousness, he already had five mixtapes under his belt, an EP and a studio album to boot. Kendrick’s steady accumulation of releases helped him to slowly gain traction alongside his Top Dawg Entertainment labelmates as they honed their craft and began to strategically position themselves within the music industry.

Kendrick Lamar and┬áJay Rock┬ásigned to TDE in 2005, a year after its inception by founder Anthony Tiffith. Ab-Soul followed suit in 2007, and ScHoolboy Q inked in 2009. But even with their core roster formed (which would later be filled out further by┬áIsaiah Rashad, SZA┬áand recent signee Lance Skiiiwalker)┬áTDE had yet to fully explode as one of the most powerful independent record labels in the world of Hip Hop.

The album, Good Kid M.A.A.D City would change everything. While the single, ÔÇ£Swimming Pools (Drank)ÔÇØ climbed the charts across Australia, Belgium, Canada, France, the UK and the United States, the true genius of Kendrick was creeping into mass culture in ways that wouldnÔÇÖt be fully understood until years later.

With ÔÇ£Swimming Pools,ÔÇØ we had a pop song describing the detrimental effects of alcohol dependence, being played regularly at clubs, while legions of fans belted out the phrase, ÔÇ£Pour up!ÔÇØ with adulation. KendrickÔÇÖs varied, narrative-driven flow coupled with perfectly succinct and bassy calls to action created one of Hip HopÔÇÖs most powerful, truly self-referential anthems in┬áhistory.

Looking behind the lyrics confirmed that Kendrick had achieved something that only a small percentage of artists can accomplish in┬áreal time: he had allowed his audience to enjoy ear-candy hooks that would chart across the globe, while still imbuing them with inescapable meaning. ItÔÇÖs like being hypnotized by the impeccable symmetry in a Shepard Fairey print and saying, ÔÇ£Ooh, I want that in my living room,ÔÇØ only to gobble up a piece of artwork that hints at the spiritual limitations of capitalism.

Nearly a decade after TDEÔÇÖs inception, Kendrick was ascending as the worldÔÇÖs leading conscious rapper, a status that would only be further cemented by his 2015 follow-up To Pimp a Butterfly. As Kendrick hit the limelight with relentless candor (his song ÔÇ£AlrightÔÇØ would go on to accompany protests across the country as racial tensions over police brutality compounded) he was also paving the way for his team to make a mark with contributions of their own.

Ab-Soul would go on to release the conspiracy-riddled Control System, containing songs like ÔÇ£SOPA,ÔÇØ and ÔÇ£Pineal Gland,ÔÇØ which would bring futurism and psychedelia to gangster rap in an indelible way.

Jay Rock would springboard off of TDEÔÇÖs mainstream success to achieve top Billboard rankings on 2015ÔÇÖs 90059, including a stint as Top Rap Album. But arguably, none of Top DawgÔÇÖs roster can compete with Kendrick Lamar quite like ScHoolboy Q. And on SchoolboyÔÇÖs latest effort, Blank Face LP, heÔÇÖs made a play for the best Hip Hop release of the year, alongside The Life of Pablo, Views and Coloring Book.

On Blank Face LP, Schoolboy brings in a roster of talent ranging from Anderson .Paak to Kanye West, Miguel, Vince Staples and beyond. Production highlights come courtesy of Swizz Beatz, Metro Boomin, The Alchemist and plenty of others, but the star-studded lineup isnÔÇÖt to compensate for a lack of direction or subject matter.

This contributes to Blank Face LPÔÇÖs standing as one of Top Dawg EntertainmentÔÇÖs most comprehensive and ambitious releases to date. Schoolboy launches unapologetically on the very first track ÔÇ£Torch,ÔÇØ pivoting off of Anderson .PaakÔÇÖs preface with the declaration, ÔÇ£This that f*ck the blogs!ÔÇØ

Q wastes no time steamrolling expectations and letting us know that the album will deliver exactly what is necessary; save your song requests and expect no pandering here.

The tone at large is dark and brooding; the same frequency┬áyou might find from Q if you woke him up in the middle of the night after an all night bender. But his afflictions with drugs and sedatives, combined with incredibly melodic flows that switch pace across verses, arch through seamless hooks and then echo back to the listener, showcases a Schoolboy Q that has never been as impassioned as he is right now.

The track ÔÇ£Groovy TonyÔÇØ that would later be extended and renamed ÔÇ£Groovy Tony / Eddie KaneÔÇØ features a remarkable Jadakiss feature that leverages the dark, dreamy abyss that the albumÔÇÖs cover art alludes to.

Thematically, the track touches on anonymity, murder and police violence so aptly┬áthat itÔÇÖs the albumÔÇÖs darkest moment and high-water mark all at the same time. But perhaps the listener can delight most with standout ÔÇ£Whateva U Want,ÔÇØ a┬ágravity defying dance track┬áfeaturing angelic vocals by South African artist, Candice Pillay.

Over a beat thatÔÇÖs inspired more by the growling undulations of hazy electronica than boom-bap production, Schoolboy raps lazily but with a perfectly embellished cool:

Crib in the hills if you call us, Net, Chill

Fly around the world, girl you livinÔÇÖ or not?

We used to run from the cops, now we buyinÔÇÖ the blocks

Came up in the game I loveÔÇªÔÇØ

Schoolboy can transition from somber to celebratory in the blink of an eye and never forgets to make sure weÔÇÖre enamored while he does it. If Kendrick Lamar is the most capable rapper working today, Schoolboy Q canÔÇÖt be that far behind.

Profile: The Rise of TDE and ScHoolboy QÔÇÖs #BlankFaceLP : The Source