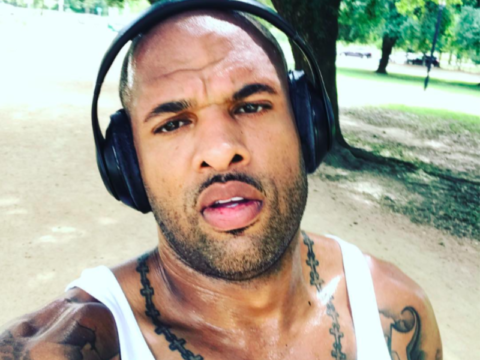 Houston rap veteran Slim Thug is all about expanding his brand. The H-Town hip-hop artist recently talked about launching an eCigars partnership.

According to Thugger, it only made sense to branch into the cigar industry.

“With our name being Boss Life, bosses smoke cigars. We got approached by a group from San Antonio who wanted to team up and do Boss Life e-cigars. They brought some to one of my shows, I think at South by Southwest. I tested it out, and it was just something cool. We got involved with them and were selling eCigars for a minute, but we stopped dealing with them. We just couldn’t get on the same page with them as far as the business side of it. We tried to make it happen for about a year, I would say. But eventually, we felt like this wasn’t working out, so we separated.” (Forbes)

“Sobieski came from a friend of mine named Jared. He’s a marketing dude out of L.A., and we’re still friends to this day. Basically, with video shoots, the budgets were crazy, so he would always try to come through with different products from people like FUBU or Crown Holder. People would even think that Crown Holder was my clothing line a lot of times. That was all through Daymond John, who’s on Shark Tank now. Jared worked for Daymond, and they would have all kinds of products. I would tell him, we got a video shoot, what can we work on? They would cut a check and help with the video expenses, or just cut me a check for representing a brand.” (Forbes)

“It’s still the same. There’s still a lot of people riding candy and tipping on Fours in Texas. But at the same time, I don’t think the younger generation is into it as much as we were. It’s all over the place. From old school to younger people, there’s still people riding around in candy cars in Houston. There’s a lot of that still going on. It’s mainly like if you’re a hood cat, you’ll probably have a candy car. If you’re more of a suburban kid, you probably won’t be into it.” (SOHH)