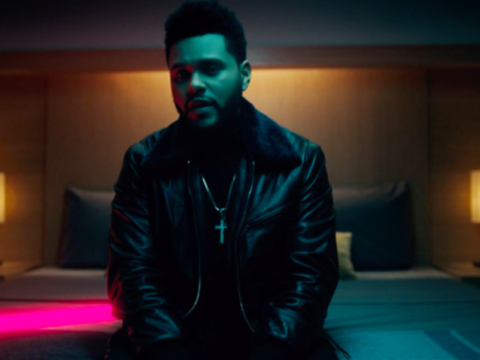 A few days ago, rap star Travis Scott showed off his support for the singer’s upcoming album.

Weekend is expected to perform on an upcoming “Saturday Night Live” TV broadcast.