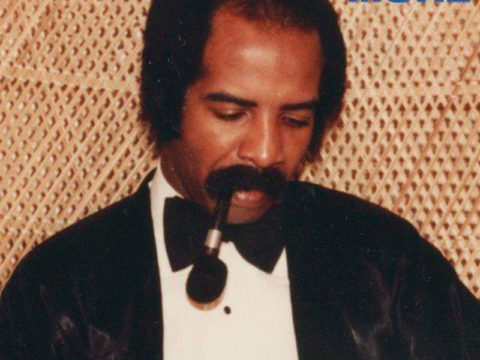 [Every week, Pure Entertainment Media music journalist and SOHH correspondent Lewis delivers the Top 5 hottest tracks from the United Kingdom rap scene this week (in no particular order). If you want to add the latest fire to your international playlist then look no further.]

18-year-old London rapper Dave has been making a lot of noise in the UK lately but no one was expecting Drake to remix wanna know and put it on blast worldwide – there are not many artists that can claim to have a Drake feature under their belt so he must’ve been feeling this one.

Krept and Konan are no strangers to hard hitting punchlines and sick metaphors, they certainly didn’t disappoint on this – “You got caught dabbing in a rave, Now the doctors are dabbing on your wounds. Everybody is a G till the war spreads and the arms on your face, call it Ahmed”

After the success of Young Fire, Old Flame with veteran rapper Wretch32, Avelino is back with another banger and this time enlists the help of rising star Abra Cadabra who has had an amazing time in the past 6 months amassing nearly over 10 million views across 3 videos on Youtube – what’s next?

Grime Veteran Double S drops visuals for his latest grime banger ‘yana darg’ It’s a vintage sounding grime tune, that has the former Marvell captain spitting his dexterous double time flow over a heavy piece of production from The Heavytrackerz –

“Them likkle man der wanna be like man’’ – Section are back with another banger, be like man – it’s easy to see why section have got such a big buzz right now banger after banger. Check it out now and form your own opinions”