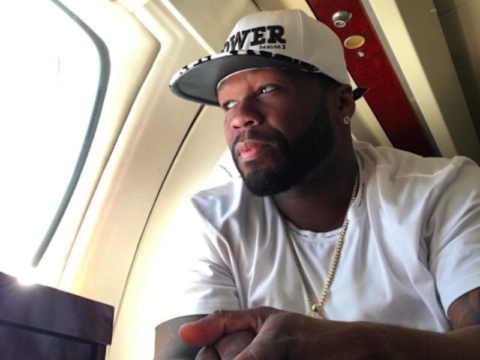 G-Unit boss 50 Cent is the latest hip-hop artist to acknowledge the craze Pok├®mon Go has created over the past week.

Heading into the weekend Fif went to Instagram and made a valid point about people’s obsession with the overnight mobile app.

Now we know what it takes for Tyga to ignore Kylie ÔÇª Pokemon Go fever. The rapper got caught up in the mobile app game thatÔÇÖs taken the world by storm ÔÇª snatching digital creatures while in line Tuesday morning at the Budapest airport. (TMZ)

The post 50 Cent Isn’t Losing Any Sleep Over Pokemon Go Craze: “IM MINDING MY BUSINESS” appeared first on For The Best In Hip-Hop News – SOHH.com.