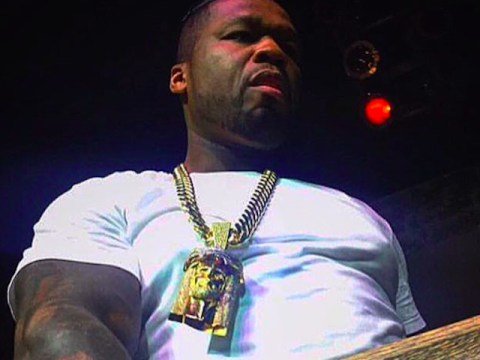 G-Unit‘s 50 Cent is not backing down from “Empire” actress Taraji P. Henson. The rapper-turned-TV executive has responded to her dicey statements about him dissing her hit series.

Fif went to Instagram Saturday (September 24) and promised an end to Henson’s “Empire” was on the horizon.

Both Henson and “Empire” co-star Vivica A. Fox both went at 50 this week over him bashing their show’s season three premiere ratings.