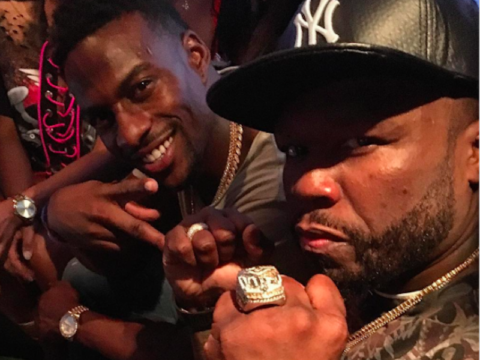 After a couple handfuls of disses over her controversial Republican National Convention speech, Fif has added some more fuel to his viral attack.

Over the past few days, Fif has trolled Mrs. Trump over her speech.