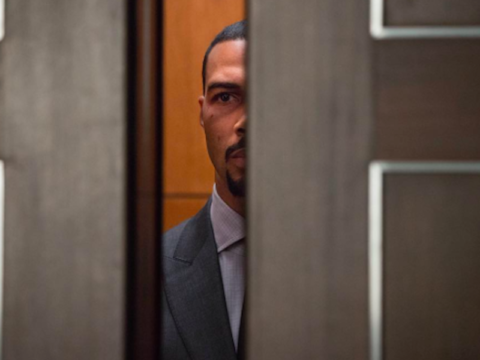 G-Unit boss 50 Cent has plenty to be happy about today (July 18) with his hit “Power” Starz series premiere ratings.

The post 50 Cent’s Trolling Pays Off, “Power” Premiere Breaks Records appeared first on For The Best In Hip-Hop News – SOHH.com.