Album Review: Our First Impression of Isaiah Rashad’s ‘The House is Burning’ 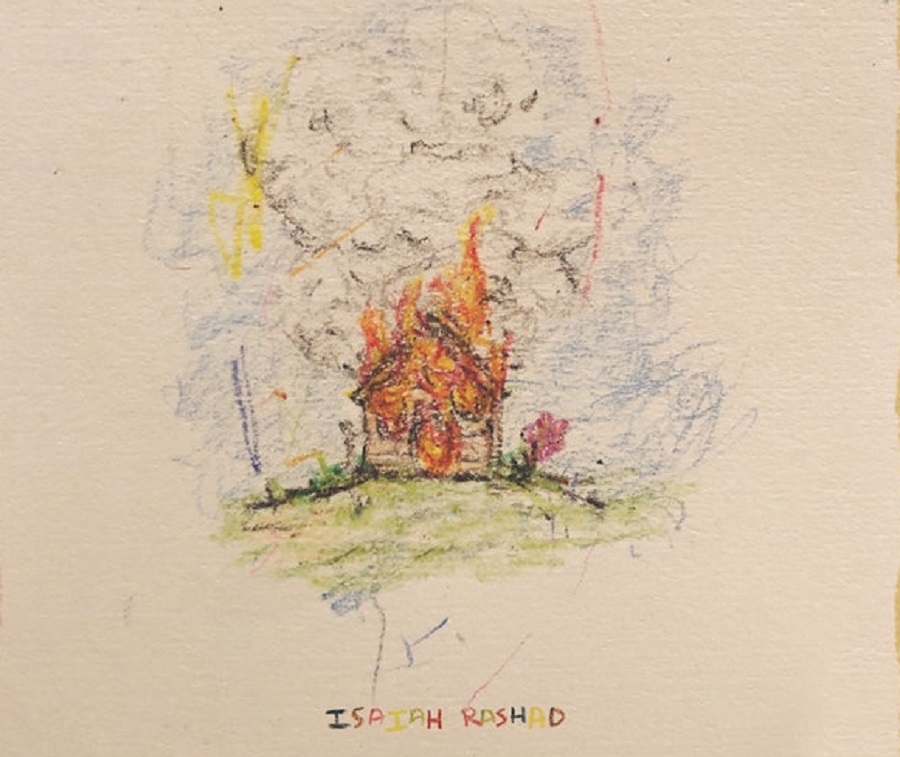 Don’t let Isaiah Rashad’s drawl, or contemplative nature fool you.  TDE’s silent killer decisively stepped out of the shadows after a near-five-year project hiatus to release another southern-influenced masterpiece: The House is Burning. 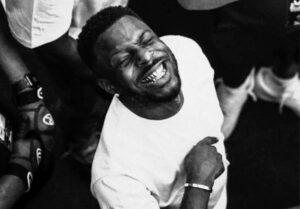 An artful balance of soulful classics (Rip Young, Headshots, True Story, and Don’t Shoot), wavy R&B (Claymore, All Herb and Score) and dissonant, layered bangers (Lay Wit Ya, True Story, Chad, THIB and HB2U), Rashad flexes his versatility, vision, and growth.  While beat selection, and song aesthetic contributes to his adaptability, one of Rashad’s greatest strengths is his ability to match his delivery and flow with each track.  In his natural state, it seems he is most comfortable with a clipped, short bar style, but sonically may be at his best when he flirts with singing, such as in Score. The different styles of Isaiah are truly impressive here, his sound varying from reminiscent of the Suicide Boys, to an almost Curren$y like sound (maybe it is just the southern twang).  With artful composition, expressive vocal layering, and songwriting that is at times uncomplicated, and at others forthright and heartbreaking, The House is Burning is a mosaic, weaving the spirited energy of a budding legend, with the inner demons that nearly derailed him.

With an impressive array of features, (SZA, 6LACK, YGTUT, Iamdoechii, Kal Banx, Jay Rock, Jay Worthy, Amindi, Smino, Duke Deuce and Lil Uzi Vert), Rashad displays a wonderful ability to make each track uniquely his, while creating an atmosphere where his features naturally thrive.  Place any of the feature tracks on an album of the collaborating artist, and you would believe that it is theirs.

Rashad’s personal journey has been one fraught with internal struggle, and addiction.  At the age of 19, he attempted suicide, and on multiple occasions was nearly dropped by TDE due to issues with alcohol and Xanax addiction.  Throughout much of his discography, the Chattanooga, Tennessee native has presented mere undertones of these tribulations, but is at his very best when he fully embraces them.  The House is Burning is a microcosm of this trend: built on a foundation of confidence and southern charm, with nuances of emotions more sinister and troubled not too far from the surface.

On tracks like THIB where he strips back the Teflon to display the pain and uncertainty of his journey. Rashad is at his very best, flipping the homicidal message of Goodie Mob’s Cell Therapy to address the immobilizing nature of his anxiety: (“Who’s that creeping in my window? who’s who’s that/Who’s that fucking with my conscience?/I was.”) The power in the two simplest words, “I was” displays an understanding of the self-destruction and paranoia that nearly derailed a brilliant career, but also the recognition that (with support) Isaiah Rashad is more than capable of digging himself out of his own grave.

As the album progresses, so to it seems does Rashad’s willingness to confront (or embrace?) the demons of his past, which culminates with the stunningly written, Billy Stewart sampled HB2U.  The lyricism here is vulnerable, controlled, and incredibly endearing, ranging from dreams of escaping Tennessee, avoiding repeating the mistakes of his father, and escaping from addiction’s grips. (“I’ve hit the pavement and busted my nose/This ain’t as hard as it gets, but I’m still on drugs.”) Rashad admits that there are healthier ways for him to get “high” in this life, especially after experiencing rock bottom.  However, he knows that escaping drugs permanently, especially while battling instability, and the temptation of fame is an uphill climb. With these honest, and painful thoughts on the table, Isaiah Rashad repeats himself, reminding us, and maybe even more importantly himself of the essential fact. (“You are now a human being.”).