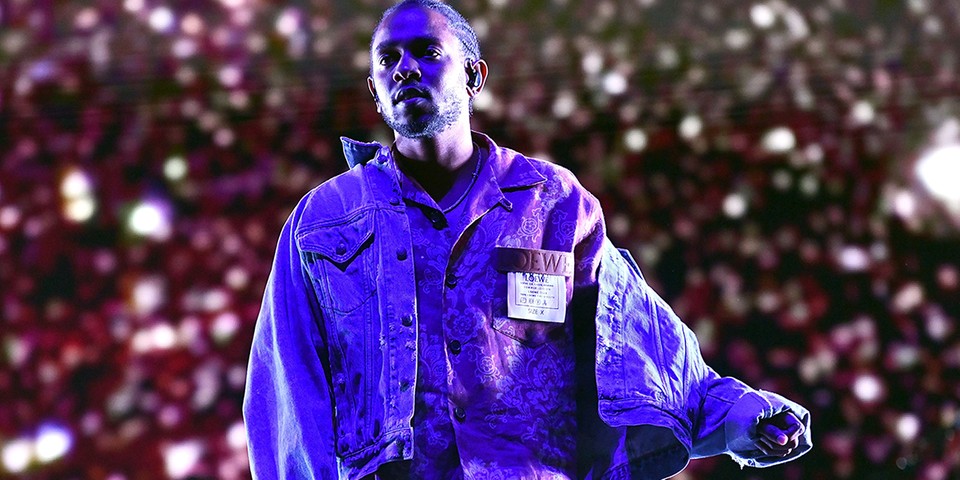 Reflecting back to a simpler time

If you’ve been a fan of this Hip Hop thing as long as we have, you’re aware of the undeniable imprint that Top Dawg Entertainment has made in the culture. Back in 2003, when a 15 year old Kendrick Lamar was relatively unknown outside of Compton, Anthony Tiffith signed him to his new label off of the strength of his debut mixtape. Slowly but surely, more artists like Jay Rock, Schoolboy Q and Ab Soul came around and the movement began catching steam. By the time the 2010s came around, TDE was a dominant force on the Hip Hop scene. The roster had it all, and the best part about it was how organic it all came together. The other day, Kendrick Lamar announced that his next album would be his last with TDE. It got us thinking back to some classic moments along the way. It’s an end of an era for sure, but we know even better things are ahead. Here’s 5 moments during Kendrick Lamar’s TDE era that live in our head, rent free.

Unless you were scouring the dark corners of Tumblr or YouTube back in 2013, chances are you missed this one. This is undeniably one of my favorite moments of this era, and it’s not necessarily because the freestyle was great. It was the bond here that stands out. On the cusp of superstardom, we see Kendrick, Ab Soul, Schoolboy Q and others as they just kick it. They trade bars, take jabs at each other’s fits and just kinda enjoy each other’s company. This might seem insignificant, but it’s a big reason why their music was so damn good together. These guys were (And hopefully still are) like brothers.

2 MixedByAli talks about recording Section80 on a broken mic

Ali is just as essential to this label’s success as the artists, and a lot of his creative choices as an engineer are some of TDE’s most beloved. Take Section 80 for example. The project was a huge breakthrough for Kendrick, but MixedByAli’s account of the recording sessions makes it even more dope. During the sessions, the two didn’t have a working microphone and instead, they simply worked with what they had. This is why we hear Kendrick’s iconic weird robotic voice that he’s been rocking with ever since. The mentality here embodies what TDE meant to a lot us. Despite their name “Top Dawg”, a lot of us viewed the label as a collection of underdogs who did what they had to do to get quality music out to us. This moment reinforces that, and it should also serve as reminder to upcoming artists that there is no excuses when it comes to getting your music out. Make it happen.

This is another dope moment that surfaces here and there but deserves some more shine. In the middle of the trenches, a teenage Kendrick unleashes some of the relentless lyricism that we now all know and love him for. Looking back after listening to Good Kid, Mad City, it’s interesting to actually see him from this era. It’s something about the scene here that give his bars instant credibility. You can almost see the stories that he tells on his later albums existing in this world. Lyrically, it’s pretty interesting to see a lot his bars go over heads in this video, but his talent from the jump is undeniable. His bar about the Eisley Brothers was even used in some of his later work. Now, if we can only spot Sherane….

An iconic moment not just for TDE, but for Hip Hop as a whole. Kendrick had just decimated the rap game with his Control Verse and had the whole industry scrambling to make half assed response tracks. Rather than shying away from his claim for the throne, Kendrick doubled down on it with this freestyle The best part though, is he was surrounded by his brothers. The large component of TDE’s success is that they weren’t too prideful to let Kendrick play the anchor. Each member put down a quality verse which served as an alley oop for Kendrick’s poster. K Dot absolutely wrecked it…
For almost 20 years, TDE has blessed us with some of the best moments in the culture. As much as we’ll miss these times, we’re excited to see what Kendrick does with this second chapter of his career. Stay tuned…
Post Views: 135
X
X