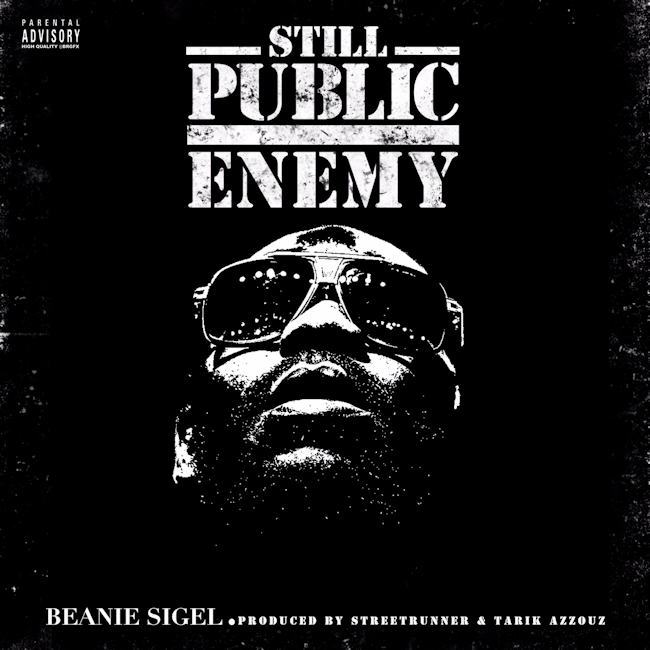 Beanie Sigel’s following up the release of “Dinero” with another new track, titled “Still Public Enemy,” much to the delight of fans. But, the second joint cuts much deeper by digging into the current ails of society as told through Beans’ eyes.

Produced by Streetrunner and mixed by Young Guru, “Still…” showcases a sociopolitical side to Sigel that’s seldom seen. His vocals have been affected from the shooting two years ago and that left his voice hoarse and raspy, only adding to the harshness of his critique.

“They gunned down Mike Brown in Fergus-on Sent 41 shots through Diallo Tell me which 48 Laws do you follow Do you never try to outshine the master? Or, strike the shepard and the sheep will scatter Or, turn the other cheek, march Or say a little speech, While they plucking us off by the week”

No word on where the track will land. Hopefully, it’s a sign that the Broad Street Bully’s back in the booth and prepping more new material to release soon. Listen to “Still Public Enemy” below.