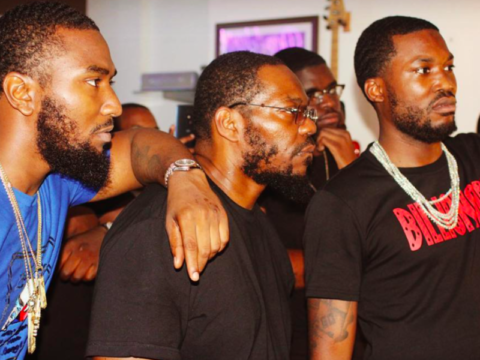 In a new interview, Sigel spilled the beans on penning Meek’s rhymes.

The rap heavyweight also trolled Meek on Instagram with handfuls of pics.

A couple days ago, Game put up pictures of himself hanging out in Meek Mill’s Philadelphia hometown.