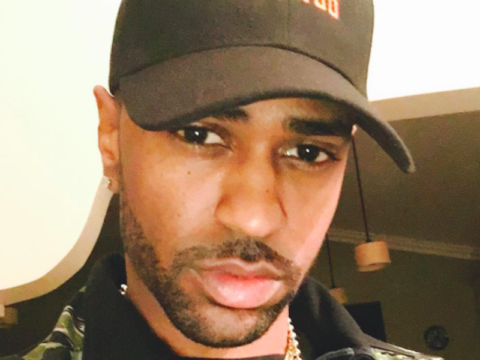 Sean treated fans Monday (October 31) to his new “Bounce Back” and “No More Interviews.”

This past weekend, Sean hinted at an intent to put out new songs.

Back in August, Sean revealed he had music legends Rick Rubin and Jay Z listen to his upcoming untitled studio album.

Last May, B-I talked about putting together the follow-up to last year’s Dark Sky Paradise album.

“When I first started making my album, I was just making music off feeling, not thinking about it. Then I started thinking, ‘What the f*ck do I want to say? What do I want to do now?’ I came up with something that struck a chord with me,” Sean said in an interview. “One of the things I talk about on the album is being a better son. I would talk to my mom and she’d say, ‘I haven’t talked to you in weeks.’ I realized you gotta embrace your business and your work but you can’t let it take over you.” (XXL Mag)