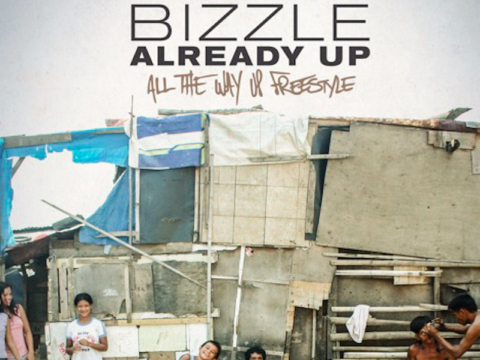 West Coast rapper Bizzle comes through with his own spin on Fat Joe and Remy Ma‘s undeniable “All The Way Up” smash. The Los Angeles-bred emcee delivers his new “Already Up” and speaks to the common man with this anthem. Listen up below!

In July of 2014 Bizzle released ÔÇ£Well Wishes.ÔÇØ The project is a heavy collaborative Christian Hip Hop album in which 100% of the profits are going towards building water wells in Mozambique Africa. Well Wishes reached #2 on the Christian Gospel billboard charts and #12 on the Hip Hop/Rap billboard charts. Bizzle is currently touring and working on the release of his 3rd album in early 2016.

The post Bizzle’s “Already Up (All The Way Up Freestyle)” [Audio] appeared first on For The Best In Hip-Hop News – SOHH.com.