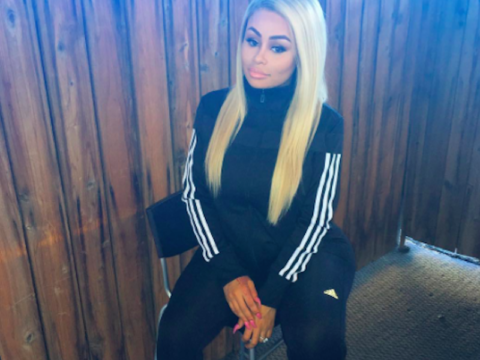 BC has since come forward to defend her jaw-dropping decision.

Reports this week claimed Rob had issues with Chyna’s past relationships with rappers Tyga and Future.

Earlier this week, Rob responded to rumors about his alleged split from Chyna.