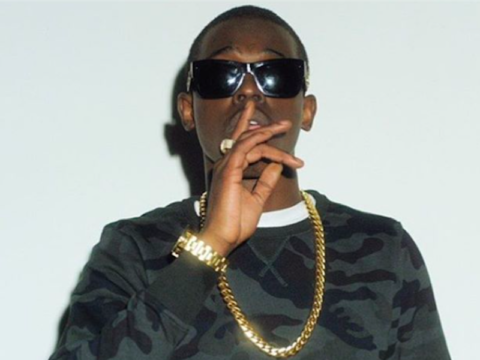 According to attorney Alex Spiro, he believes Shmurda could come back home in just over three years.

Mr. Pollard’s lawyer, Alex Spiro, said in a statement that the rapper would receive credit for time served, which would “hopefully permit him to be home in approximately three and a half years and resume his remarkable career.” (New York Times)

Rapper Bobby Shmurda, born Ackquille Jean Pollard, and two co-defendants, Chad “Rowdy Rebel” Marshall and Nicholas McCoy, have accepted a plea deal from the prosecution in a court hearing today, agreeing to serve seven years in prison rather than risk trial, which had been scheduled to begin the jury selection process Monday (Sept. 12). (Yahoo! Music)