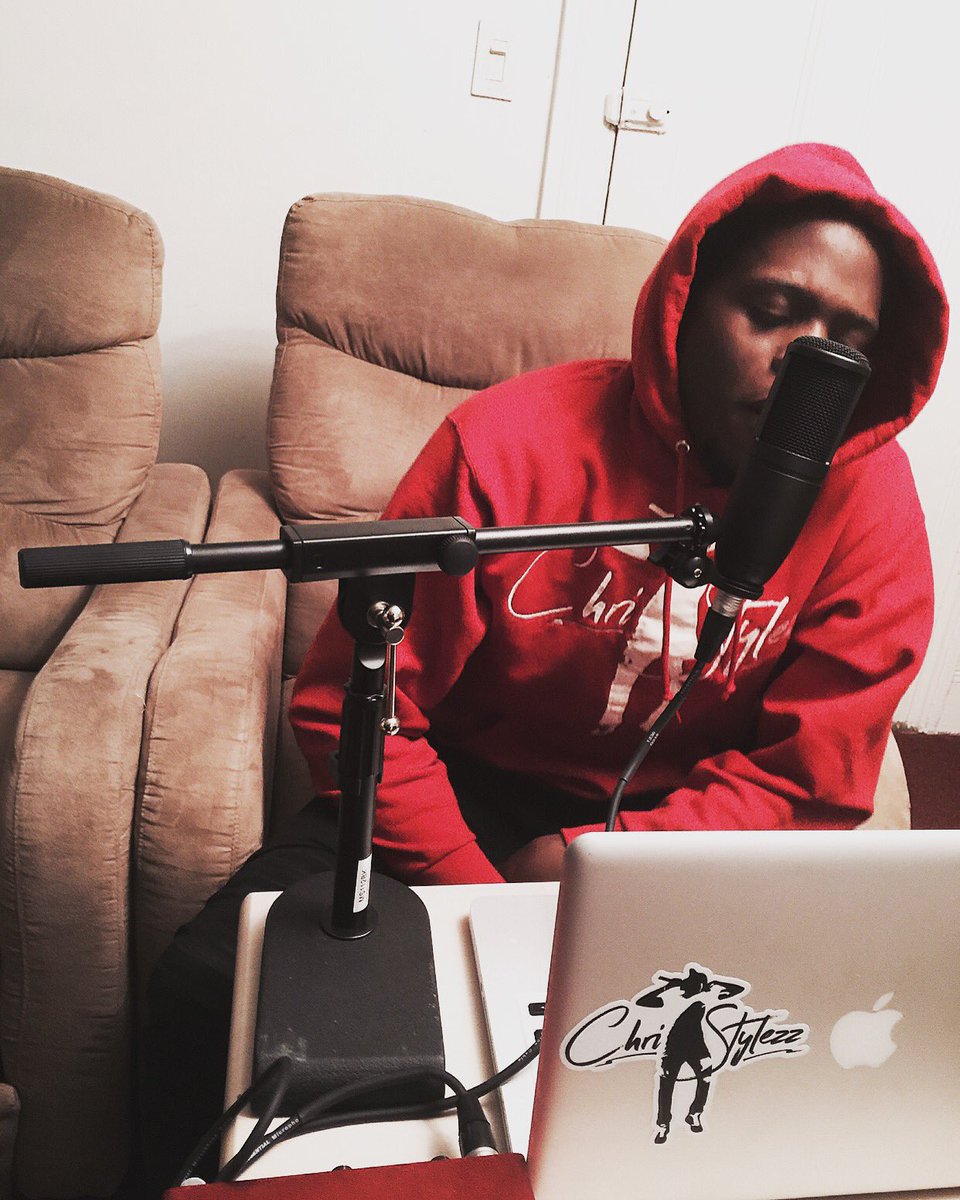 If you need a quintessential survival guide on hustling and surviving in these cold hearted streets, Chris Stylez is your man to provide it.

You may see him milly rocking in New York City’s biggest party events or hosting the nation’s hottest party series in Hennyplooza. But @ChriStylezz is far from a rookie when it comes to being on the scene whether it’s in the club, lounge or in the streets. When he’s not helping out fellow Hennypalooza vets such as Austin Millz, Left Coast, Yoo Q, Yo Showtime and LowKey get partygoers in formation for a massive “Swag Surf” segment, Chris is in the studio infrastrating a podcast series that has the social media world buzzing in a frenzy. With that, he came up with a dope podcast series called “Trappin Anonymous”, a in-your-face audio concept which hustlers from different worlds of the game come onto the show and give testimonies about the things they have experienced while getting money illegally. With the consent of each guest confidentially agreeing to tell their stories, Chris does an amazing job of playing the street’s investigative reporter as he gives his guests the opportunity to school his listeners on the world that people thought about getting involved but decided not to because of fear of what comes with being in the lifestyle they desired to be in today. The fascinating part about this is their voices are being altered thanks to studio editing, which makes listeners have a tough time figuring out who made a appearance on the show.

Already peaking as high as #19 in the iTunes podcast ranks with just 3 episodes into the podcast series, Stylez shows that he is versatile when it comes to connecting with the people in a party scene and street-savy intellectual way. Potentially nicknamed “The Audio Trappin 30 for 30”, the sky is the limit as fans are just itching to figure out what would be the next topic of discussion for the day as his SoundCloud profile has already received 19,000 plays. Trappin Anonymous comes on every Wednesday’s. You can download previous episodes now on iTunes. Below are previous content that he provided to his fans nationwide.

Chris Stylez’s Trappin Anonymous Podcast Series Is Creating A Huge Wave On And Off The Streets : The Source