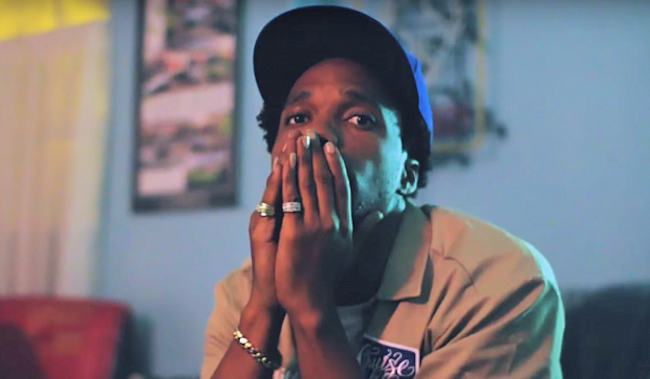 Curren$y is known for rapping about weed, cars, and clothes. More often than not though, he’s also sprinkling game in there, schooling people on how to maneuver safe and efficiently through life.

His new record “Good Cop, Bad Cop” takes that educational POV to the next level, in the face of recent public outrage against police after the unjust deaths of Philando Castile and Alton Sterling.

As someone who constantly puts himself out there publicly, Spitta has inevitably had run ins with cops, both good and bad. Those first-hand interactions are told via this smooth, slow-burning loosie, which assesses how police interact with people of color from both sides of the coin. While he’s fair throughout the very open book record, he ultimately cites trust issues as the reason we all should try avoiding the boys in blue altogether.

Add this high quality offering to rest of the outpouring of tracks speaking out against police injustice, which have been quite a pleasant surprise.