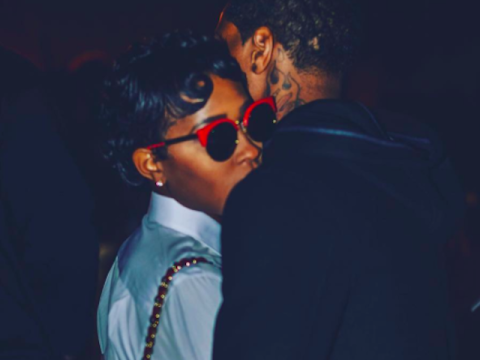 Earlier this week, LD dished on what fans could expect from his new album rollout.

“I got more potential hits,” he tells Billboard. “More beat selection.” He also prides himself on tapping lesser-known producers and artists like Young Chop and Chopsquad DJ and balancing radio-friendly cuts with his Chi-town roots. Glossy names like Future, Yo Gotti and Ty Dolla $ign lend their talents to the project without overshadowing Durk. (Billboard)