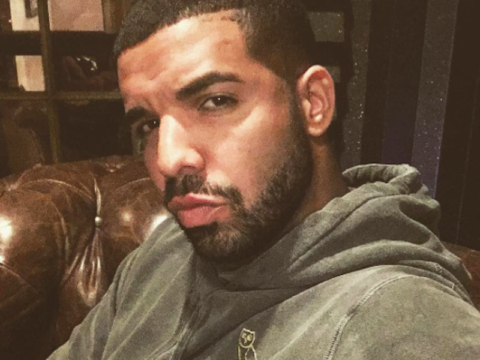 Footage has surfaced of Drizzy going directly at Mr. “Pump It Up” during a portion of his

Drake appeared to turn up the heat during a “Summer Sixteen” tour stop in Dallas on Thursday by blatantly mocking the Slaughterhouse MC and his 2003 hit single, “Pump It Up.” While speaking to the audience during the show, Drake joked that he should have invited Budden to come out and lay down a rendition of his Just Blaze-produced track. (Complex)

"I should of brought Joe Budden up here and let him do "Pump It Up" One Time. F*** them ni**as." – Drake pic.twitter.com/boPz6zkJKC

Earlier this week, Budden explained where his issues with Drake came from.

“He does that often to people,” Joe said referring to Drake sneak-dissing people on songs. “I’m such a big fan that I just know ‘and’ I’m a rapper. So I know when it’s happening. You not going to do it to me – I’m so insignificant compared to him that nobody will ever know. So it was my job to call it all out. I knew the media would say I’m crazy. I had to call it out because later on y’all will get it. It’s not my fault that the business side of things is making them take longer with the record. Me, never really had the best business. I’m on your a**. So I put that out. … I’m gonna be on his a** and he won’t do it again – Charlamagne, the part you’re missing is I got 20 Drake disses already somewhere holed up.” (“I’ll Name This Podcast Later”)

The post Drake Hasn’t Forgotten About Joe Budden, Fires Direct Shot At Him: “F*ck Them N*ggas” [Video] appeared first on For The Best In Hip-Hop News – SOHH.com.