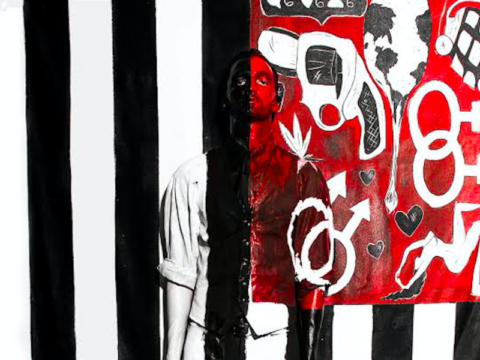 Socially conscious rap artist on the rise, Evan Barlow, releases his highly anticipated new mixtape ÔÇ£FABRICS,ÔÇØ much to the delight of his ever-increasing fan base.

The Richmond-bred rapper and recovering addict boldly wields his undeniable talents to shed light on the struggle, despair and ultimate victory over drug addiction, while advocating for everyoneÔÇÖs freedom of choice to live a better life and become the best version of themselves, despite what society may tell them.

ÔÇ£We named my upcoming project ÔÇÿFABRICS,ÔÇÖ because fabrics, distinct from textile materials are the basic structure of something, and for my project I chose not to be limited to an ideology that my music had to fit a certain format or sound,ÔÇØ Evan explains. ÔÇ£So music in general was the basic structure of this project, not the format of the music.ÔÇØ