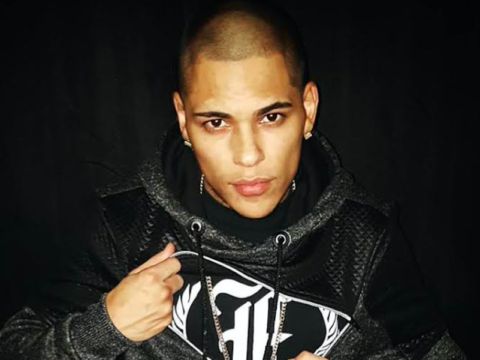 Fresh off an unexpected viral whirlwind of his (2-year old) “Doctor” video on Facebook, Flawless releases his newest take on how he handles pressure: “PRESSURE 6”. Flawless, a lyrical emcee hailing from Providence, Rhode Island, has been making music for his solid following of fans for a few years now. He’s recently found an investor, started his own label (#TeamFlawless), and is ready to bring his music from the smallest state in the union, to the world!

Just before Labor Day Weekend, his friends at Team Backpack randomly posted their favorite video by Flawless, “Doctor,” on the Team Backpack Facebook page. That video spread organically, and within a few days had topped 5 million views. Flawless linked to it on his Facebook page a few days later, and set it on a further whirlwind trip around Facebook acquiring another 3 million views.

Although the Doctor video is one of his older efforts, Pressure 6 is a new song that incorporates how pressure affects us all. Sharing this new song for the first time is Flawless, showing us how emotion and pressure can greatly affect one’s life, if you succumb to the Pressure….