Floyd Mayweather Knocks Out Conor McGregor Fight Hype: “We Must Move On” [Video] 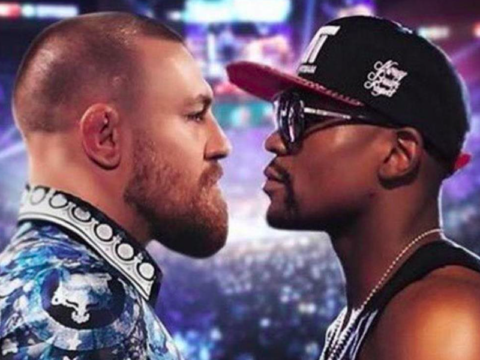 In a new interview, Mayweather explained why the McGregor face-off is now a past thought.

“Floyd and I are really good friends, but we argue like regular people argue. The difference is when we have disputes, it winds up on CNN or Instagram. I can cuss him out, call him names, say whatever I want to him, but he’s my little brother. Every fighter says he’s going to retire—what’s left when you fight the biggest, most highly anticipated fight? But I do think he’ll fight again.” (Vanity Fair)

A few months ago, Floyd discussed the possibility of lacing up again to fight McGregor.

The post Floyd Mayweather Knocks Out Conor McGregor Fight Hype: “We Must Move On” [Video] appeared first on SOHH.com.