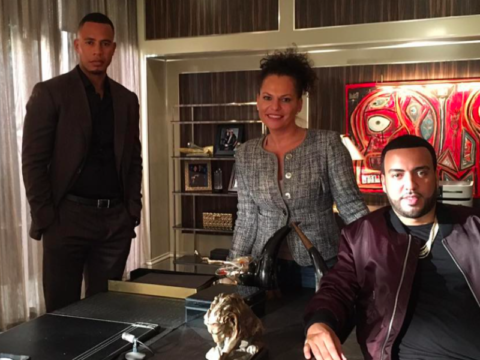 It doesn’t premiere for another few weeks but there have already been some changes to the third season of Empire. EW has learned that actor/rapper Scott “Kid Cudi” Mescudi has been replaced by rapper/actor Romeo Miller in the role of Gram, a rival to Hakeem (Bryshere Gray) and the new love interest for Tiana (Serayah). (Entertainment Weekly)