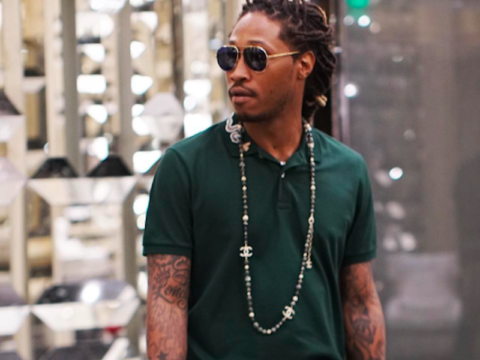 Atlanta rapper Future has stepped up to address his new “Paparazzi (Dab)” song and explain why he can’t stand it.

The Georgia native went to Twitter last night (July 18) and revealed he had nothing to do with the track’s release.

In mid-July, the rap heavyweight relied on Instagram to showcase his new Reebok partnership.

In early July, Future went to social media and announced his accomplishments amid reports of ex-fianc├®e Ciara taking legal action against him.

The post Future Hates His New “Paparazzi (Dab)” For A Very Good Reason: “We Ain’t On That Wave At All” appeared first on For The Best In Hip-Hop News – SOHH.com.