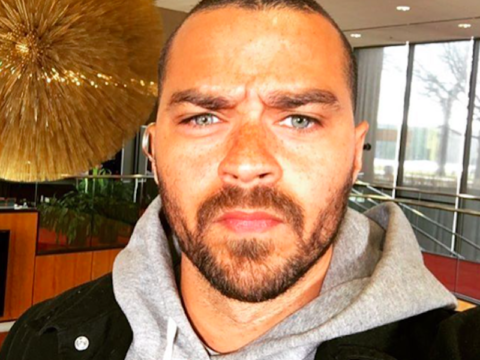 Trump went to social media to applaud his wife’s speech.

It was truly an honor to introduce my wife, Melania. Her speech and demeanor were absolutely incredible. Very proud! #GOPConvention

Very good speech by @MichelleObama–and under great pressure–Dems should be proud!

Prior to her speech, Melania took credit for putting it together mostly by herself.

“I read once over it and that’s all. Because I wrote it with as little help as possible. I’m excited.” (MSNBC)