Game Accepts The Blame: ÔÇ£I Too Was A Huge Part Of The ProblemÔÇØ 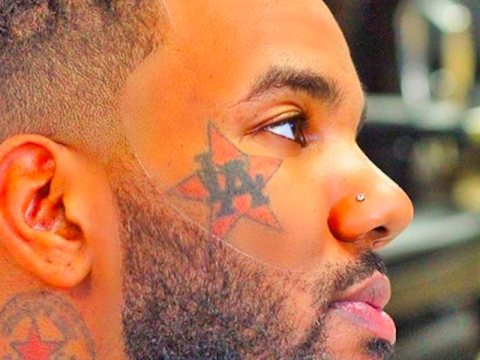 West Coast rapper Game has penned an epic open letter about the importance of making sure the world understands why black lives matter.

Game went to Instagram Wednesday (July 13) and revealed details behind a private gathering of celebrities where they discussed social issues.

A few days ago, Game reacted to 15-year-old Cameron Sterling speaking on his father Alton Sterling‘s publicized death at the hands of white police officers.

The post Game Accepts The Blame: “I Too Was A Huge Part Of The Problem” appeared first on For The Best In Hip-Hop News – SOHH.com.

Game Accepts The Blame: ÔÇ£I Too Was A Huge Part Of The ProblemÔÇØ : SOHH