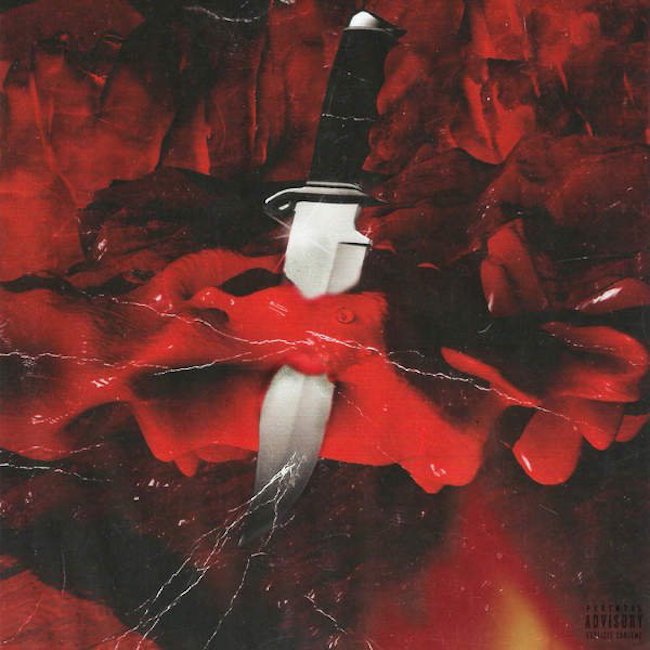 Atlanta continues to produce stars every single year. For 2016, remember the name 21 Savage. The spotlight is on him as he’s racked up millions of views and plays on streaming music services, and built up enough buzz to be recognized by some of the biggest outlets. Savage is already on the road touring sold out shows too. Just as important, Savage Mode, produced entirely Metro Boomin’, is his first project of the year and the one that everyone will be looking at.

Instead of delivering a long album, Savage and Metro opt for nine songs with a lone guest feature from Future. One of the best things about Savage Mode is that he builds his own identity. Metro’s production for others often comes off as Future’s throwaways, but you can tell that’s not the case here, minus the aforementioned feature. The two spent some time on the music, and it’s reflected in the quality. A short, concise, and high quality album.

Stream Savage Mode below, courtesy of Spotify, or hit up Apple Music.