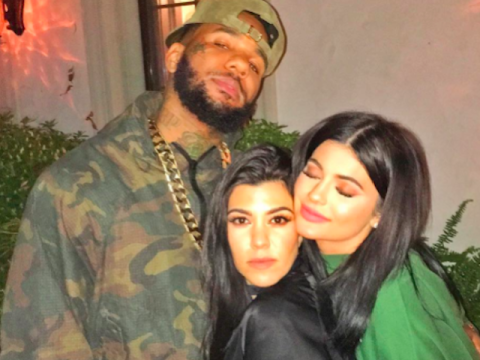 West Coast rapper Game has confirmed the rumors are true about having past romances with the Kardashian family. The rap veteran appeared on “The Wendy Williams Show” Tuesday (September 20) to set the record straight.

Last month, reports claimed Game likely only slept with Kim K back in the day.

Sources close to the Kardashians tell us you can count out Kylie, Kendall, Khloe, Kourtney and Kris … none of them had sex with Game. The sources acknowledge Kim dated Game back in the day … so that one’s on the table for discussion, but that’s it. Game reached out to Kanye to get his blessing for the song, and Kanye said he didn’t have a dog in the fight. (TMZ)

On his recently released “Sauce” song, Game shows no shame in claiming he slept with three Kardashians.