Game Knows Drake’s Always Got His Back: “Family” 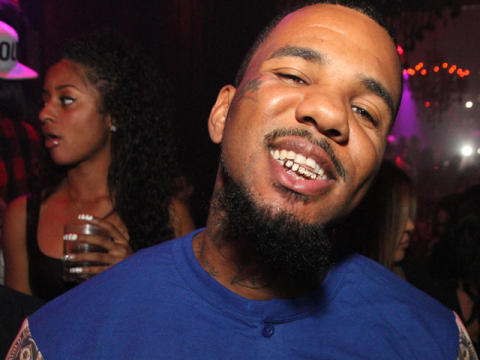 West Coast rapper Game knows Drake is ride or die for him. The Los Angeles native took a break from his Meek Mill feud this week and showed off Drizzy’s support.

Game went to Instagram Friday (September 30) and flexed his family ties with a shot of Drizzy alongside his son.

Outside of the romancing, Game has kept busy feuding with rap rival Meek Mill.

The post Game Knows Drake’s Always Got His Back: “Family” appeared first on SOHH.com.

Game Knows Drake’s Always Got His Back: “Family” : SOHH