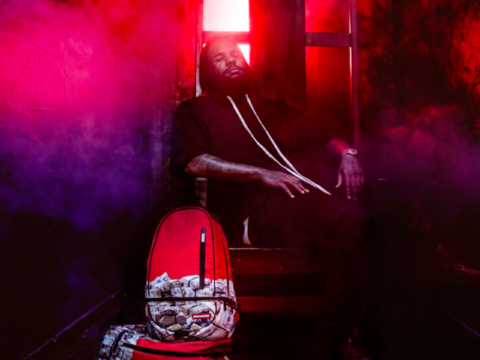 Game’s latest shot at the Dreamchasers team is footage of O freestyling during a “Sway In The Morning” appearance.