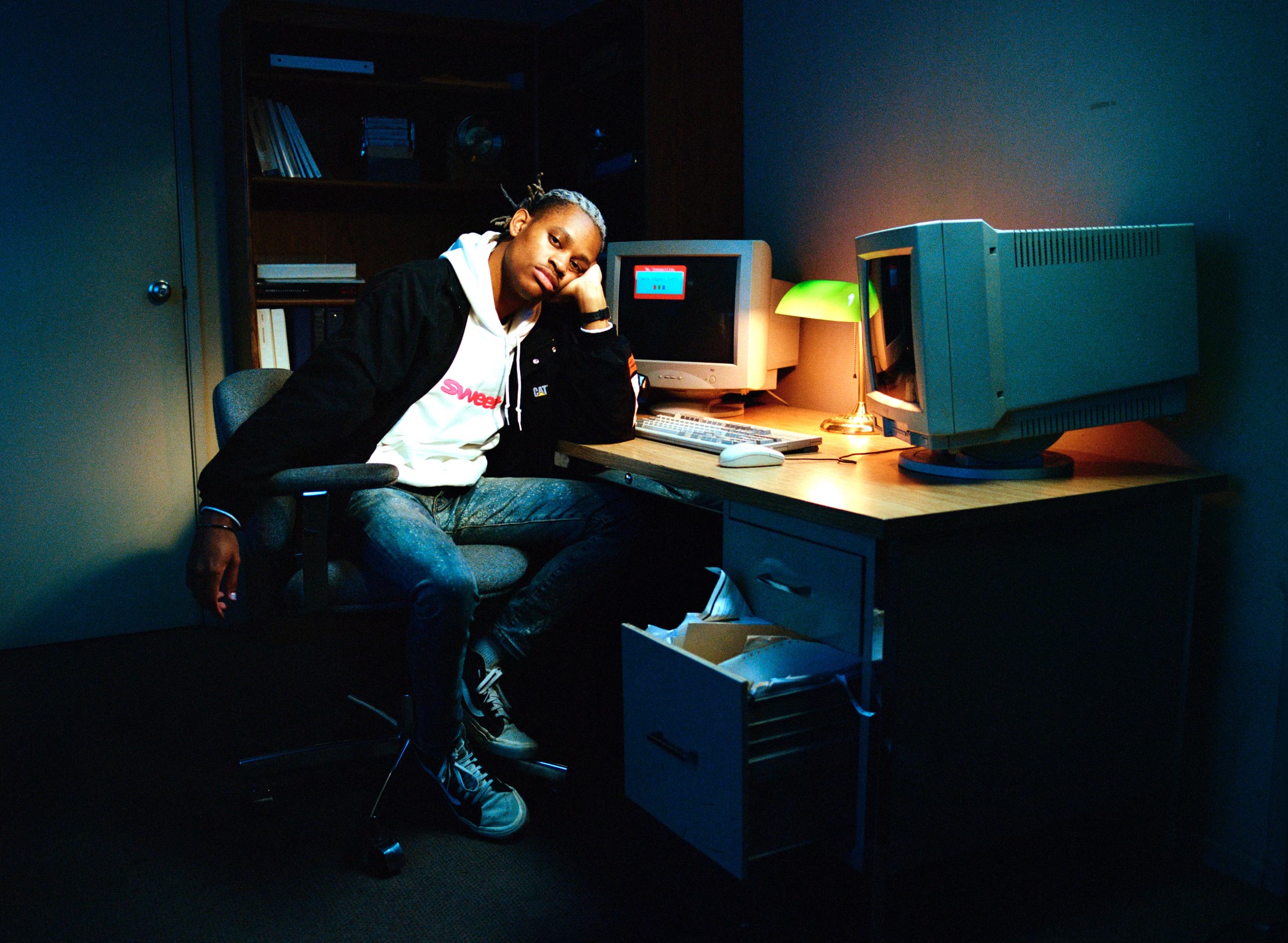 grouptherapy. member TJOnline has produced, written and recorded the trio’s newest single, Sweet.  It’s been a prolific 2022 for the LA collective, who just two months back released dynamic EP Truth Be Told.

Sweet, is the newest edition to the groups startling momentum, propelling rapper and former Disney child actor TJOnline into the spotlight.  For years, TJ (Tyrel Jackson Williams) starred as Leo Dooley in Disney XD series Lab Rats.  He also had lead rolls in the film Pants on Fire and in comedy series Brockmire.

Like collective members Jadagrace and SWIM, TJOnline has shed his identity as Hollywood actor, and the perception that comes along with it.  Sweet, and TJ’s attitude about the release show an unwillingness to conform, and an appreciation for his newfound independence and creative freedom.

“I’d been out (of acting) for a few years when I made ‘Sweet’ but still very ashamed. It’s always been hard for me to feel comfortable. Sweet is a bad thing where I come from.  I’m something not everybody is going to like.  I am who I am and I fuck with it.” – TJOnline 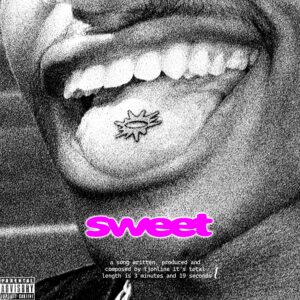 The track itself is, well, very sweet.  With up-tempo drums, and sparse melody, TJ showcases his outrageous flow, and superb mic presence.  Much of the track sees the rapper flowing with double-time cadence, linking verses back to a catchy as hell hook. Sweet is the kind of track that’ll have your neck sore after a few listens from head bobbing.  TJOnline has found a natural place to avoid conforming and become an artist who is 100% true to his identity.  The rest of grouptherapy. has followed suit, making them one of the most exciting new acts in the game.

On April 28th, grouptherapy. performed alongside Earthgang and Mike Dimes at Fox Theater in Oakland, CA.  Two weeks ago, they announced their own mini tour which includes stops in Los Angeles, Atlanta, San Francisco, and New York City.  Tickets are available at dontforgetthedot.com.