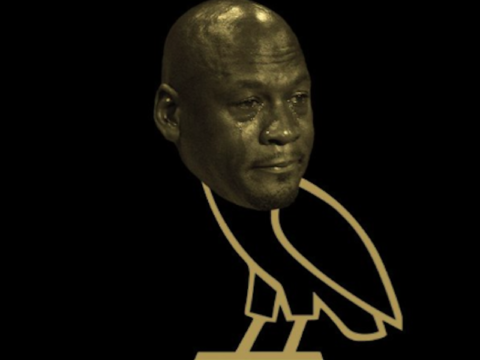 Slaughterhouse’s Joe Budden has responded to perceived shots fired his way from rap rival Drake on the newly released “No Shopping” single.

Last week, Joey went to Twitter and specifically called out Drizzy for his lack of responses to multiple disses shot his way.

Budden even dedicated his entire Instagram page to promote the new diss record.

The post Joe Budden Shakes Off Drake’s “No Shopping” Disses, Clowns Drizzy Hard appeared first on For The Best In Hip-Hop News – SOHH.com.