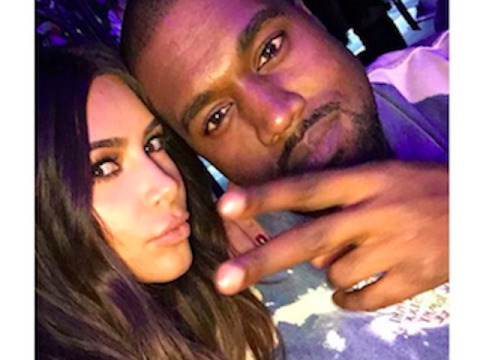 Grammy-winning rapper Kanye West and Kim Kardashian can breathe a sigh of relief as reports claim they no longer have to worry about legal action for leaking a private conversation with country singer Taylor Swift.

According to reports, KimYe will likely not be prosecuted because Swift knew about the filming happening.

Here’s the problem … in California, if someone records a “confidential communication” and the other party to the conversation doesn’t know it’s being taped, it’s a crime. But “confidential communication” does not include conversations that “may be overheard.” Taylor knew she was overheard. The conversation from Kanye’s end was on speaker phone, and during the call producer Rick Rubin speaks up several times. Members of the crew filming Kanye on the call also speak in the room. (TMZ)

Swift went to Twitter a couple nights ago and addressed Kim K trying to expose her secret chat with Yeezy about “Famous.”