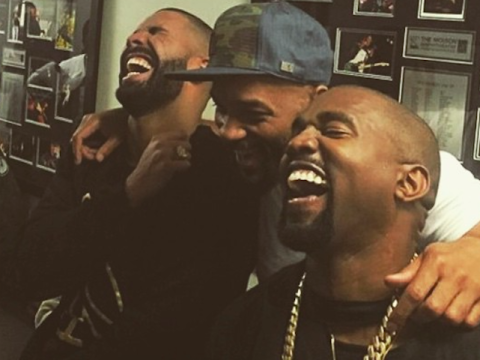 Grammy-winning rapper Kanye West is saying the hype is real. Yeezus has confirmed growing speculation about a new joint Drake album coming together.

In a new interview, Yeezy said fans could expect a collaborative effort from him and Drizzy.

Back in April, Drake revealed how close he came to making a joint release with Ye.

“We had plans, we were supposed to do a mixtape together, album together, so maybe we’ll get that done.” (Beats 1)