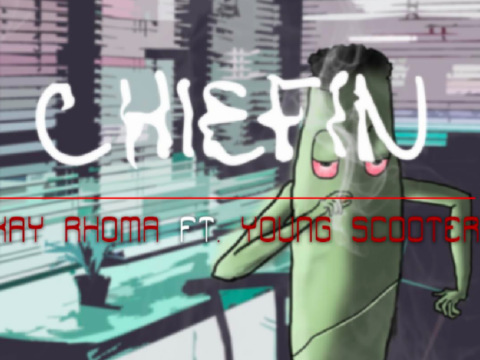 Check out this new track “Chiefin” from Houston native, Kay Rhoma featuring the Finesse King, Young Scooter. The two recently linked while in Atlanta to record the song which will be featured on Kay Rhoma’s upcoming project, Young Wild African (YWA). Kay Rhoma has been on tour in several states in the U.S. and has visited New York to speak with DJ Envy on his Sirius XM mix show. YWA will release later this year on all digital platforms.

Get in touch with Kay Rhoma at bookofficialkayrhoma@gmail.com for features, interviews, and all other inquires.