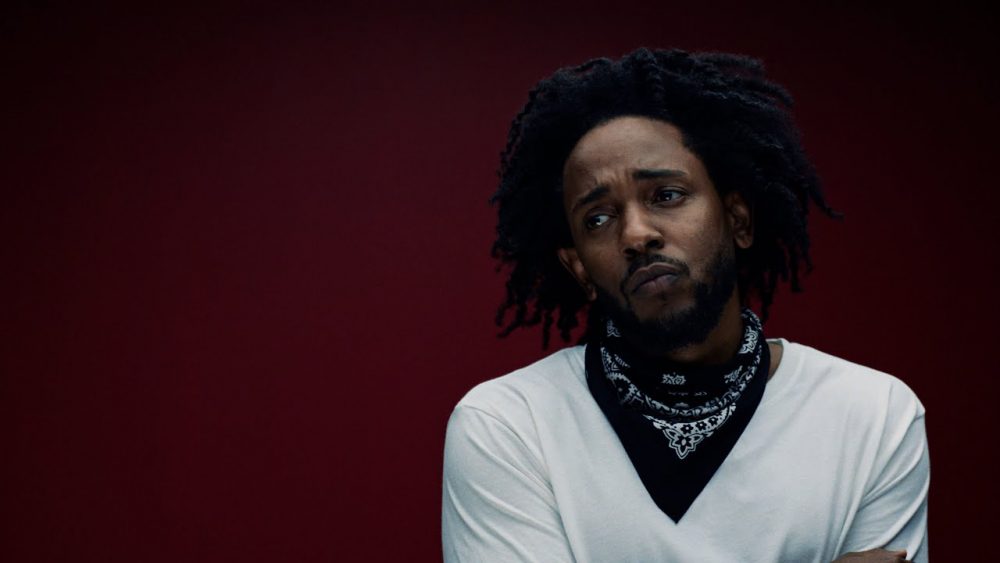 Just five days before the release of his new album Mr. Morale & The Big Steppers, Kendrick Lamar has set the rap game aflame with a surprise single, The Heart Part 5.

Quietly released this Sunday evening, Kendrick is back with big sounds, raw emotion, and a video to match.  The visuals feature Lamar in front of a crisp crimson background, where he face swaps with some of pop culture’s most influential figures, both living and deceased.

The video’s deep fakes include swaps with the following figures:

Segments also feature Kendrick’s own facial features.  The swaps appear to be more than just visual.  It seems that Kendrick looks to embody the persona of each figure through his lyrics as their face appears.  While morphing into Kanye, Kendrick spits, “In my mama’s sofa was a doo-doo poppa/Head trigger, walk up closer, ain’t no Photo-Shopping/Friends bipolar, grab you by your pockets.” The references to bipolar disorder, with visuals of Kanye are not a coincidence. Kendrick pushes idea further with the “grab you by your pockets” line, insinuating that Kanye’s condition is in part due to mistrust of those who surround him.

Similarly, while appearing as Nipsey, Lamar references the late-rappers dedication to his community: “And to my neighborhood, let the good prevail/Make sure them babies and their leaders outta jail.”

Co-directed by Kendrick Lamar and Dave Free, The Heart Part 5 video adds incredible depth to a single with great ambition.  With the album dropping on Friday, this single bodes well for fans of Lamar, and hip-hop, who have been waiting patiently for the Pulitzer Prize winner’s next offering.