KOTA the Friend Reveals How He Thrives As An Independent Artist, the Inspiration Behind His Song ‘For Colored Boys’ and More on BBC London Radio with Amelia Poamz 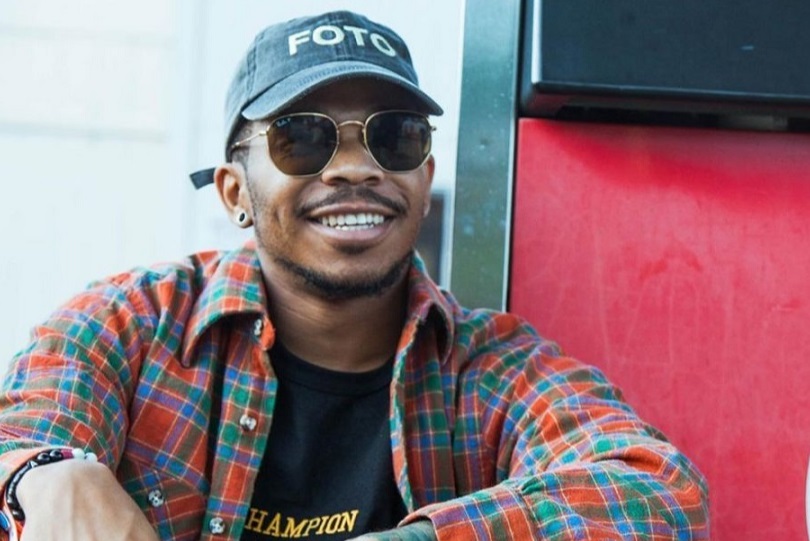 Amelia Poamz, the host of ‘The Scene with Amelia Poamz’, conducted one of the most insightful interviews with Kota the Friend, on BBC London radio yesterday. Poamz asked about Kota’s rise in the industry as an Independent Artist, while turning down 3 major record label deals. Kota explained how he did it and what was the turning point to realize that he didn’t need any labels.

For up-and-coming Indie Artists this is a great interview for the inspiration you might need to succeed in the industry.

Kota stated that in 2017 when he stopped getting blog love, that was really the defining moment that made him a bigger independent artist because he went straight to the people, which created a real fan base that allows him to thrive today, whether he receives blog love or not. Kota’s numbers are higher than many label artists, and he’s doing it independently, which means he has no labels with their hands in his pockets.

Kota talked about making his own videos early on and how he never stopped although he can now pay for much larger video productions.

A powerful part of the interview was when Kota talked about the inspiration for his song, ‘For Colored Boys’. If you haven’t yet listened to ‘For Colored Boys’, it’s like an anthem for black boys, who are typically born into a world that doesn’t care about them from the moment they are born in the hospital.  Hearing Kota explain the inspiration behind the song gives it that much more meaning. The song starts with “You were born in a hospital with incompetent doctors who didn’t press you against your mother’s chest”.