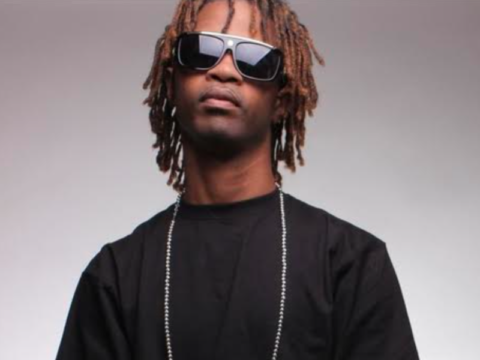 Judging by the title of the song and the lyrics one might think Krazy Obilla was really insinuating robbing all those who have money in Atlanta including the city’s growing celebrity scene. But on the contrary Krazy Obilla is giving props to some of his favorite Hip-Hop artists and other celebrities that are known for their success and accomplishments based in Atlanta’s thriving entertainment and business culture.

In any case the song has been controversial in Krazy Obilla’s home town but has also made him a celebrity figure in his own right throughout the streets of South Carolina as the song became a hit in the streets without going viral online!

Check out Krazy Obilla music video for “Rob Atlanta” below: