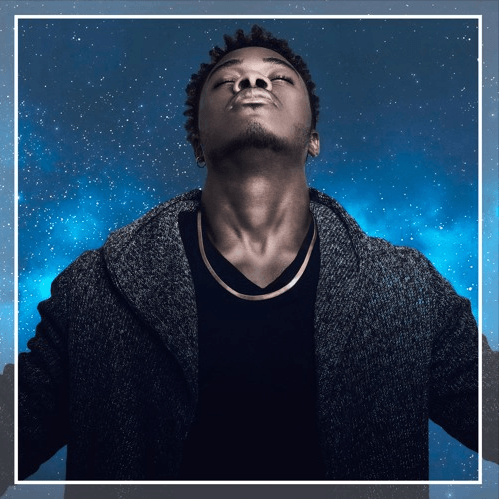 Kyle Bent releases a memorable project which will leave a lifelong impression on anybody who listens to it.   A few weeks have past since the young Boston native dropped “Dreams of a God“, his first major album via indie label Made in the Shade Records.    Being no stranger to his music for the past few years, we have seen his growth, progression, and overall consistency on a independent level.  Since the release of his mixtape “Chevies & Chakras” last year which was filled with conscious ingenuity, he has taken more of a diverse and modern approach in his major release,  keeping to his roots lyrically, matching his style and creative expressionism with some of the best in today’s spectrum of talented solo Hip Hop artists.

Diggin deep in the project, mentioning tracks that haven’t been promoted as singles yet, songs like “Wouldn’t it be Nice”, Attachment”, and “Phasin’” are highlighted due to the rooted underground styles Kyle brings in these jams lyrically, and production wise.  We are definitely glad to see “The Higher Power” amongst the 15 tracks, his breakout single released a few months ago giving his fans a clue of what he was cooking up for the Summer.  We have also grown accustomed to Kyle Bent working with SaruBeatz in releasing instant bangers on a very consistent level.

With the goal in influencing change in Hip Hop with positive and thoughtful music, the new project sheds light on music that people from all walks of life could listen to, quite frankly, should be listening to when categorizing real Hip Hop.  A message in the new album that sinks deep with many who are currently chasing their dreams is a line that sums up the project in the song “Afraid (Second Guesses)”.

Don’t be afraid to risk it all, if that dream is what you chase.

Recently releasing the official video for “Supplier“, the lead intro off the project, it’s already reached 150k+ views on his Facebook page.  There is no slowing down for Kyle Bent as he plans to release more creative and unique videos off the new album in the near future.