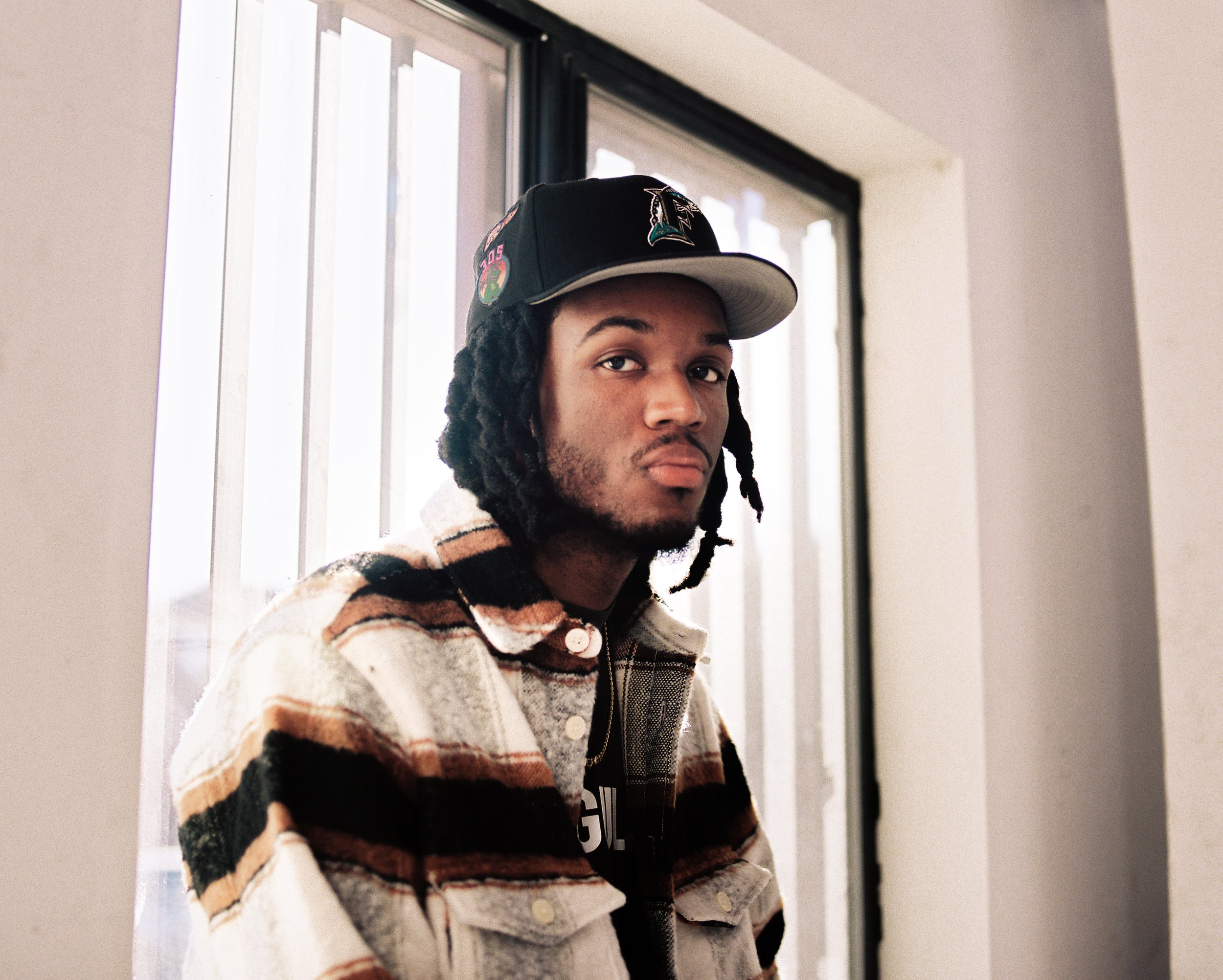 Chicago’s Saba, and Atlanta duo Earthgang are set to drop career-defining albums this Friday, February 4th.  Last week Saba gave fans a first look at the tracklist for Few Good Things, and over the weekend, Earthgang did the same for Ghetto Gods.

It has been a while since each act has dropped a full project.  Saba’s last studio album was the critically acclaimed 2018 offering Care for Me. Earthgang’s last album as a duo was 2019 Mirrorland although, more recently, they released 2020 Spilligion, with Spillage Village collaborator JID.

Earthgang’s Dreamville-backed project has been a frustrating endeavor, wrought with delays.  Originally slated for release on the same day as Dreamville Boss J.Cole’s The Off-Season, fans have waited nearly a year for Ghetto Gods to drop.  Another delay was announced last week, pushing the album from a January 28th release date to February 4th.  Olu (Johnny Venus), and WowGr8 (Doctur Dot), expressed their frustration via an Instagram post on Sunday: 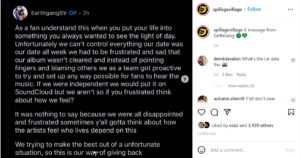 Despite the setbacks, the duo has excelled at promoting their album with strong singles, and great visuals to match. As always, Earthgang seamlessly meshes playful delivery and great energy with socially relevant themes. Check out the most recent video for album single All Eyes on Me.

While external forces have been more kind to Saba leading up to Few Good Things, the murder of Pivot Gang DJ and producer SqueakPIVOT certainly has complicated the Chicago rapper’s path to artistic expression.  The 14-track project features an array of features: Black Thought, 6LACK and Krayzie Bone among them.  Saba promoted his album with three lead singles: Fearmonger, Stop That and Come My Way. Few Good Things will also be accompanied by a short film directed by C.T. Robert.

These two albums have become unintentionally intertwined.  There is a clear respect between the two acts; Saba appeared in collaboration with Earthgang on renowned track Sacrifices from Dreamville’s Revenge of the Dreamers III.  That said, projects released on the same date by notable artists will undoubtedly be compared.  Also, both albums feature one of the game’s true jackknives, Smino.  It will be fascinating to see which Smino verse goes harder.   While there are a lot of similarities between Earthgang and Saba, there is a definite split based on subject matter.  Saba is more focused on the gritty, rugged storytelling of the streets, while Earthgang looks at the bigger picture of how to change the world.  There is no right or wrong, better, or worse in these styles.  Just differences, which will be fascinating to witness. 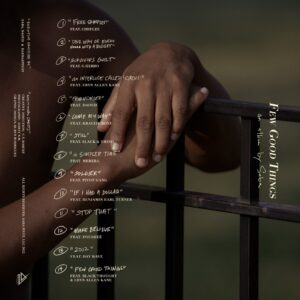 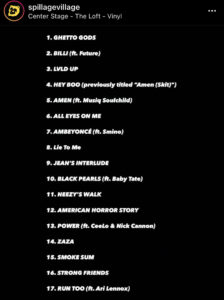 Friday night will be another monumental one, as two of hip hop’s most promising acts look to make history with new albums.  Be sure to check in with Today’s Hip Hop next weeks for reaction on these two projects.

Editor’s Note: The Earthgang Album release date has been delayed to 2.18.22