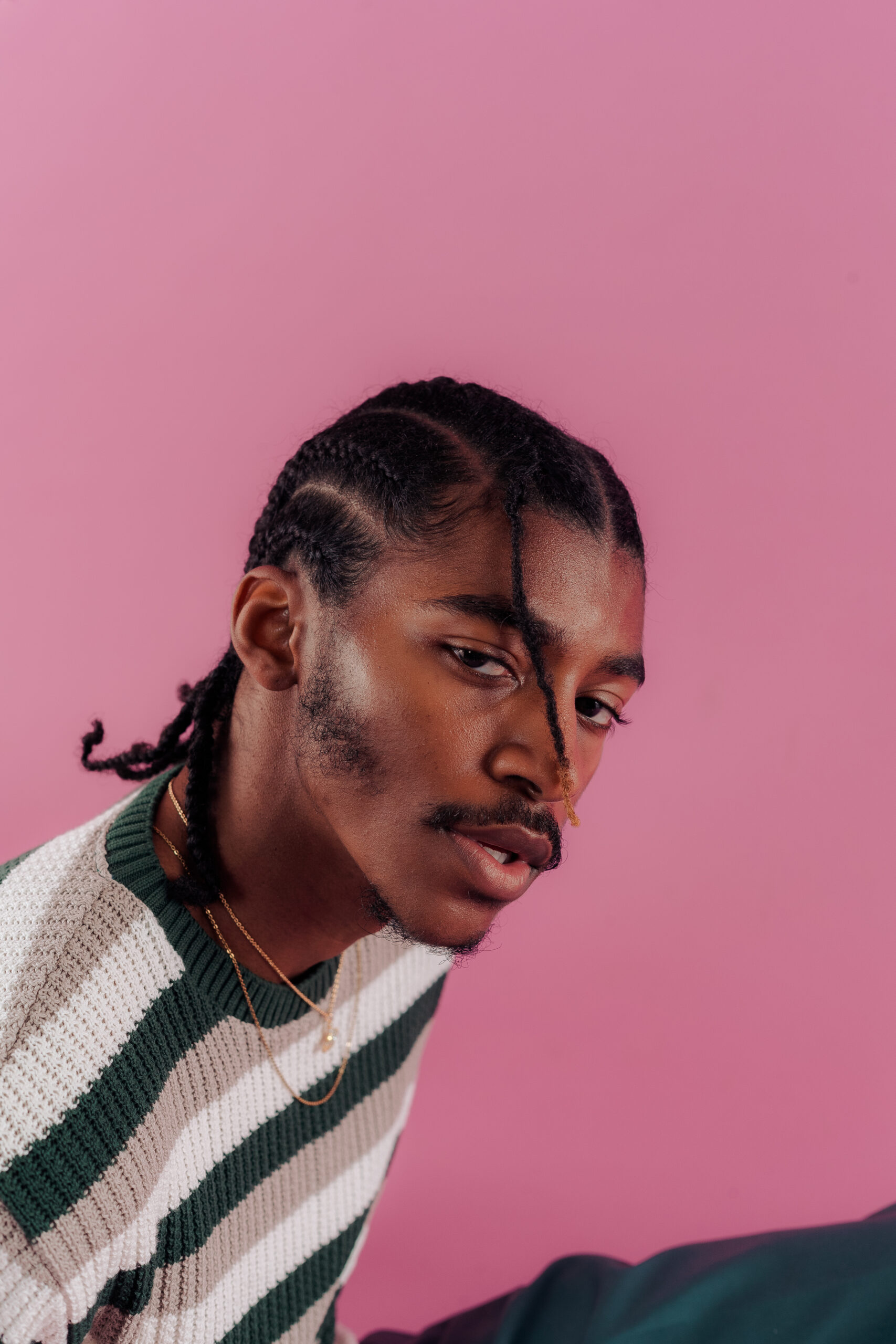 Rising Brooklyn R&B artist Kenneth Cash has released his new single Patience. The third track in a serious of potent singles, Patience shrewdly considers the breaking point of being understanding in a relationship.

Even the most patient person has a limit, and Cash isolates that feeling with exactness, doing so over a smooth instrumental, and while merging components of R&B and hip hop.  Most impressively, the single was produced, written, recorded, and mixed by cash.  Certainly not a one trick pony.

This ability to be self-sufficient, and wear many hats has many benefits.  It allows Kenneth Cash to create instrumentals that are tailored for his vocals and make stylistic choices as an engineer that only the creator of a track would be able to hear.

While the elements of sound are all impressive, it would be ignorant to overlook the maturity of the song’s message, and the perfectly executed song writing that accompanied it.  Asked about the meaning behind his lyricism, Cash explained; “It’s a vicious situation, one that leads to resentment and forces you to ask, ‘what’s wrong with me?’ It just made me realize there’s a fine line between being patient and enabling damaging behavior.”

Our favorite songs are the ones where tone matches meaning, and Cash’s vocals, paired with the mood of the beat fit the lyrics like a glove.  With superb intonation and expressive emotion portrayed through sound, the vocal performance on Patience drives home the compelling message. 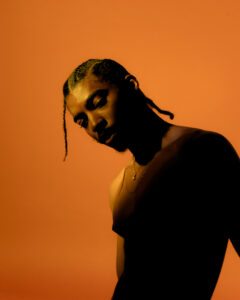 Like many artists, music was initially a form of therapy for Kenneth Cash. Tragedy struck when his strongest musical influence, his grandfather, passed away.  His grief, coupled with the uncertainty of a move to Dallas left him isolated and detached. Music proved to be the remedy.  Through countless hours of work, and drawing from a wide range of musical influences, Cash discovered two things: 1.) the healing power of music AND 2.) that he had a true gift.  As they say, the rest is history.

Patience is available on all streaming services, and can also be found on YouTube, with a visually cinematic music video to match.

At Today’s Hip Hop, we provide independent artists with the tools, resources, and platform to empower themselves, and monetize their career.  Follow us on Instagram, and feel free to reach out directly if you believe you or an artist you know is ready to take this next step forward.