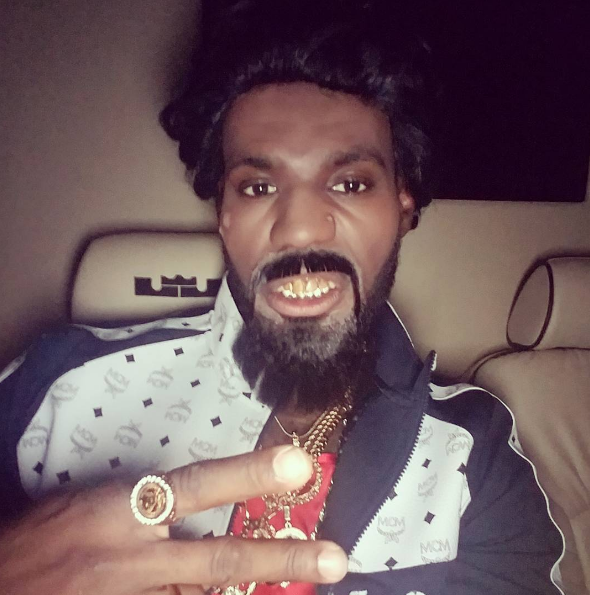 LeBron James reported spent $5000 on his Jerome from Martin costume. It was money well spent because it damn sure was hilarious, and even earned a co-sign from Martin Lawrence himself.

King James took to the ‘Gram to show off his costume. But TMZ Sports has the details on the cost:

LBJ hit up Teheran Jones from Exclusive Game in ATL — who works with big names like Cam Newton and Rick Ross — to make the Jerome outfit from scratch … using real MCM bags to make the costume.

All the work paid off … ’cause Jones says Martin Lawrence personally hit up LeBron just to tell him how he loved the look.

We’re told it was a quick turnaround and Jones had one day to complete the order … and LeBron had to fly his assistant to Atlanta just to pick it up.

All praises due…to Dapper Dan, though.

Peep James in his playa from the Himalayas ‘fit below and on the following pages.