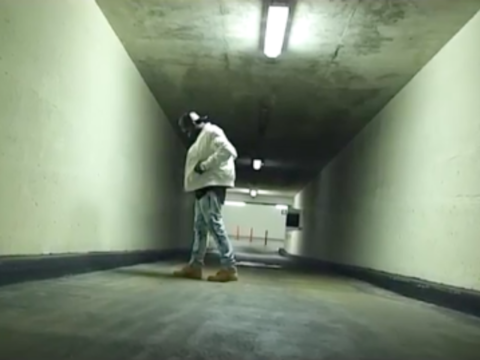 Rising emcee Legendvry, an Oakland, CA native embodies the true essence of California with his vivid and introspective lyrical talents. Legendvry considers himself as the rose that grew from concrete. It’s no secret that Oakland is anything but an easy place to come from, with a combination of peer-pressure, drugs, violence, and a rising death rate, but Legendvry still manages to maintain a positive and healthy lifestyle for himself and peers far and near through the magic he creates in the studio. Thus, making him a leader in his Community. At the age of 22, Legendvry is a spokesperson for the voiceless youth in his community. He separates himself from the average lyricist by speaking up on topics like gentrification, black on black crime, police brutality, youth living in poverty, and overall change.