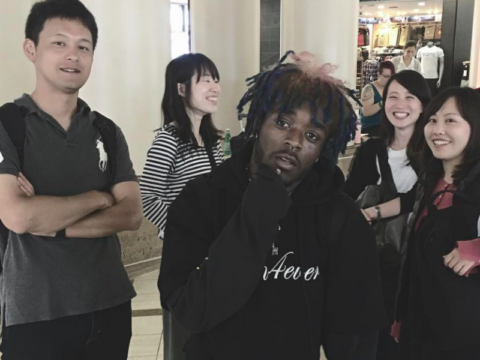 Rap newcomer Lil Uzi Vert wants peace and no war with Top Dawg Entertainment‘s Ab-Soul. The controversial artist has shouted out Soulo after getting singled out by him this week.

Uzi went to Twitter heading into the weekend and praised Ab’s lyrical skills.

A few days ago, Ab-Soul allegedly fired a shot at Uzi Vert on social media.

The post Lil Uzi Vert Doesn’t Want It W/ Ab-Soul: “That N***a’s One Of The Best Rappers” appeared first on SOHH.com.