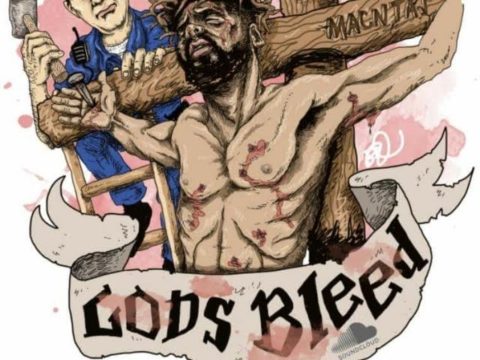 Still buzzing from his recent feature on Bassnectar’s Unlimited album, Macntaj returns with new heat titled “Gods Bleed” produced by M3 and Qreepz. Macntaj flows effortlessly, switching up styles all over the eerie keys and banging 808s while asking the question, “If you’re a God what am I?”

It looks like it’s going to be a busy summer for Macntaj with new visuals and more music on the way as well. Stream Gods Bleed below and also peep the previous Lightwaves, currently at 14K plays.

The post Macntaj’s “Gods Bleed” [Audio] appeared first on For The Best In Hip-Hop News – SOHH.com.